" He Was Armed With Pair Of Scissors, " Wanjala's Killers Reveal The Weapon They Found With Him

New developments are still coming up as more investigations continue following Masten Wanjala's moments before his last breath. The residents who spotted him early in the morning have given different testimonies of what happened. According to what they told the media, the move to attack Masten Wanjala was so daring because he was already armed and had a killing history. 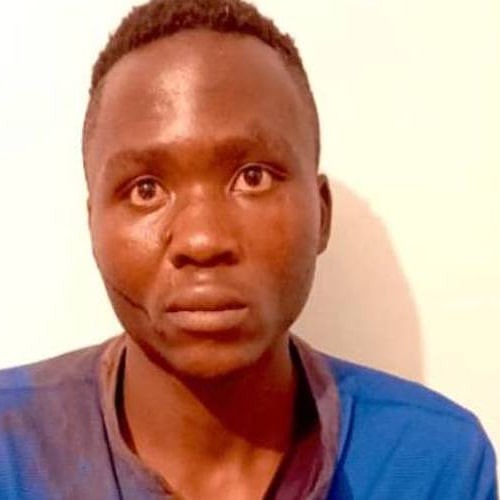 It has been revealed that Masten Wanjala was armed with a pair of scissors when he was caught. The purpose of the pair of scissors and how he got them is yet to be revealed. The angry mob had to make a daring move despite knowing he was armed to make sure that he doesn't escape. 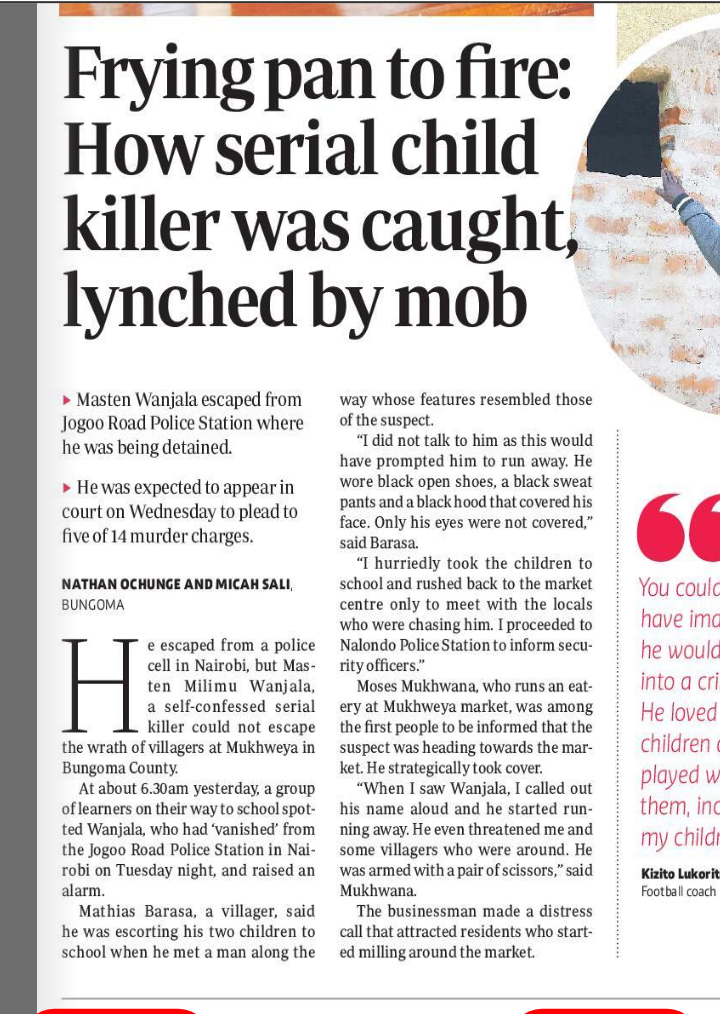 Lucky enough, Masten Wanjala was so nervous until he couldn't get the energy to harm anyone. This happens as nobody was reported having been injured by the blunt item which he had carried with him as he approached his home.