Police officers from Othaya are currently investigating an incident that happened today in the morning after a man is reported to have succumbed to his injuries following a tragic fire incident that allegedly claimed his life. 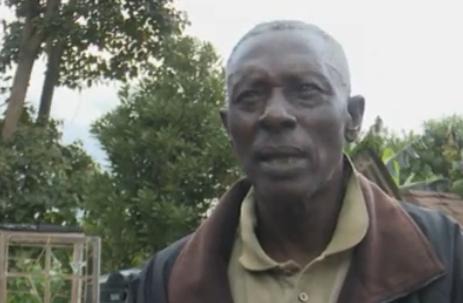 In a news report that has been shared by Ntv, it has been revealed that the deceased, a Teacher In one of the schools in Othaya allegedly locked himself up after lighting his house.

According to the reports given by the brother of the deceased, he said that this was not the first time this kind of thing was happening. According to him, he claimed that the deceased had been fighting an alcohol addiction before the incident occurred.

"This is not the first time this is happening, as a family we can confirm that he has been trying to fight his alcohol addiction. I don't know what happened or why he killed himself but at the time of the incident, his wife and children had left him after he allegedly assaulted his wife. We urge the police to look into this because it's becoming a problem in the society",Brother said.

This is happening at the same time when the government has revealed that Kenya looses 4 people on a daily basis in suicide related cases. For this reason, kenyans have been urged to find an alternative solution to solving their problems or seek mental health care in order to help them deal with their mental health problems. 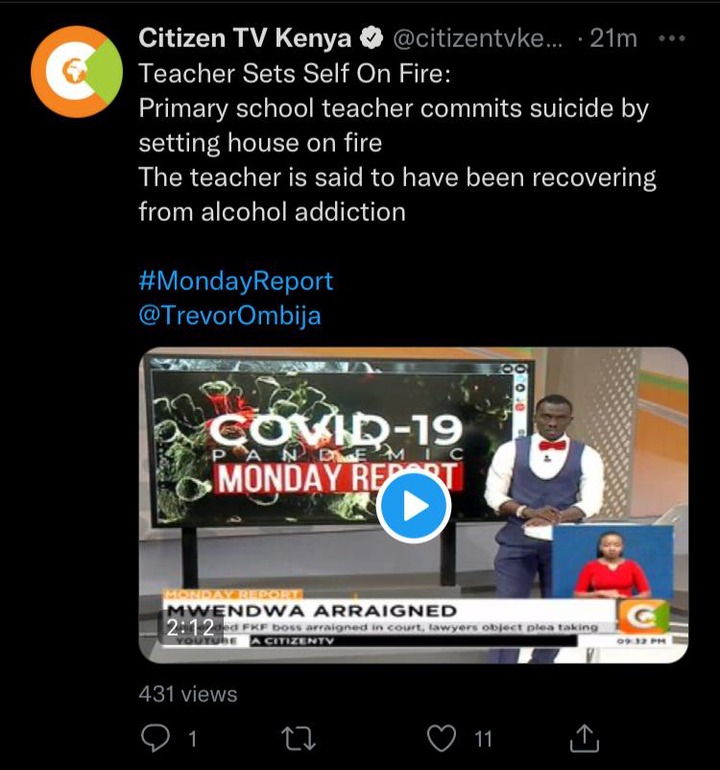