New Details Emerge on NYS Officer Who Was Reported Missing, Found Dead Inside His House 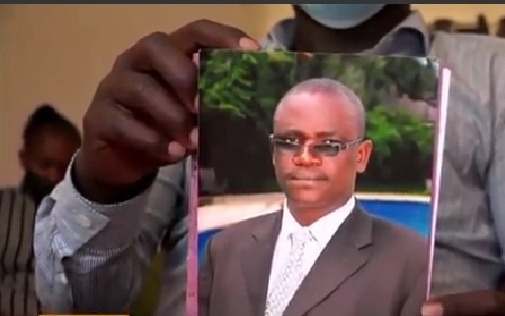 A family in Uasin Gishu is still in shock after one of their kins who was reported missing three days ago was found brutally murdered inside his house.

According to CitizenTVKe the middle-aged man who was known to many as Andrew Wandera worked as a procurement officer at NYS.

However, the family said that Wandera was reported missing three days ago only for his body to be discovered in his home badly killed.

"They had tightly tied him with some ropes around his whole body, one of the relatives said.

Afterward, an autopsy was conducted, where it was discovered that the NYS Officer was strangled to death using a rope.

According to his relatives, they are still in shock as to what could have led people to mercilessly kill their kin. 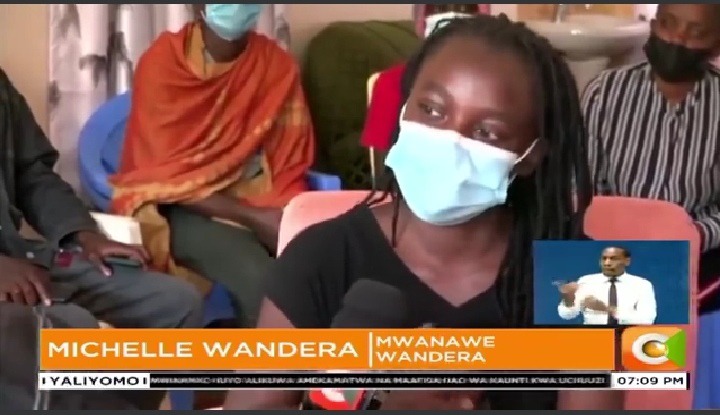 They have also called for speedy action by the government to bring all those suspected to have committed the bizarre to book.

Cases of people mysteriously disappearing only later to be found murdered have been on the rise of late.

A majority of these cases have been associated with deals gone bad or people trying to hide evidence in some prominent people's cases. 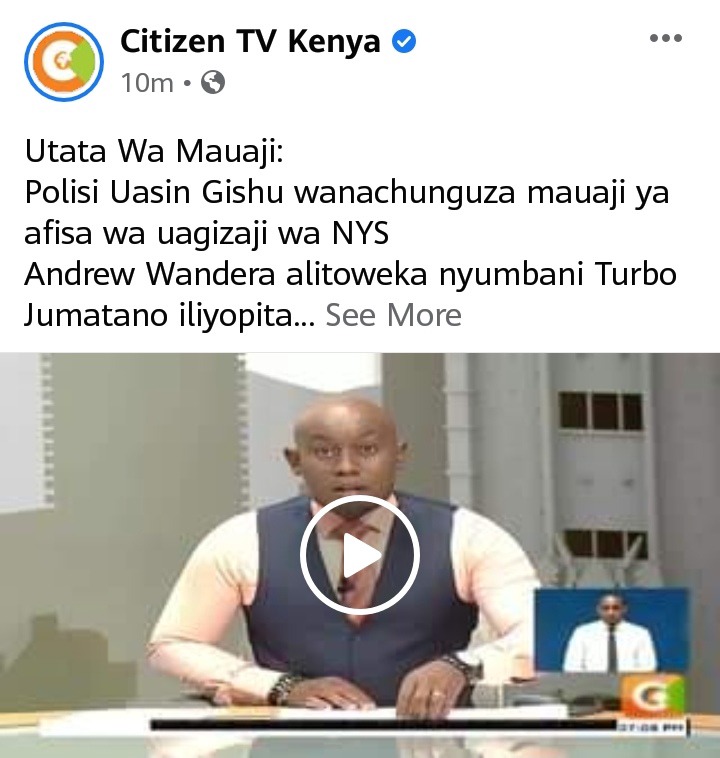 President Suluhu Does The Expected As She Lands In Uganda.

9 Prominent Kenyans Who Were Born From Very Rich Families

Start Eating These Foods To Boost Your Immunity

"You Are A Disgrace To Our Society," Moses Kuria Told By Former Juja MP's Son