There was a dramatic scene in Kamaba Village, Rangwe sub-county in Homabay County after a woman who had left her man for two years came back from where she was only to find her man with another woman.

The woman forced her husband to say why she had moved on with another woman while she was still alive, this confrontation happened on 15th May 2021. The man was open and told his first wife that he moved on because he was lonely and could not stay like that any longer, this forced the first wife to attack her successor but the man prevented her from doing so.

When the woman saw that her efforts bore no fruits, she screamed aloud attracting attention from neighbors, she later claimed that her husband wanted to kill her. The children helped their mother in attacking the man, when he felt overpowered, he went for a panga and with it, accidentally hacked his 13-year-old boy.

The boy was bleeding heavily, he was later rushed to hospital for treatment, the man later ran away fearing the danger of being attacked by the irate members of the society.

The area chief however said that the man used to take care of his kids since the departure of their mother in 2019, he remarried 7 months later after having a conclusion that his spouse will never come back. The second woman was also helping in taking care of the three children.

Police are currently looking for the man who cut his child, the other lady took her three children and left her matrimonial home. 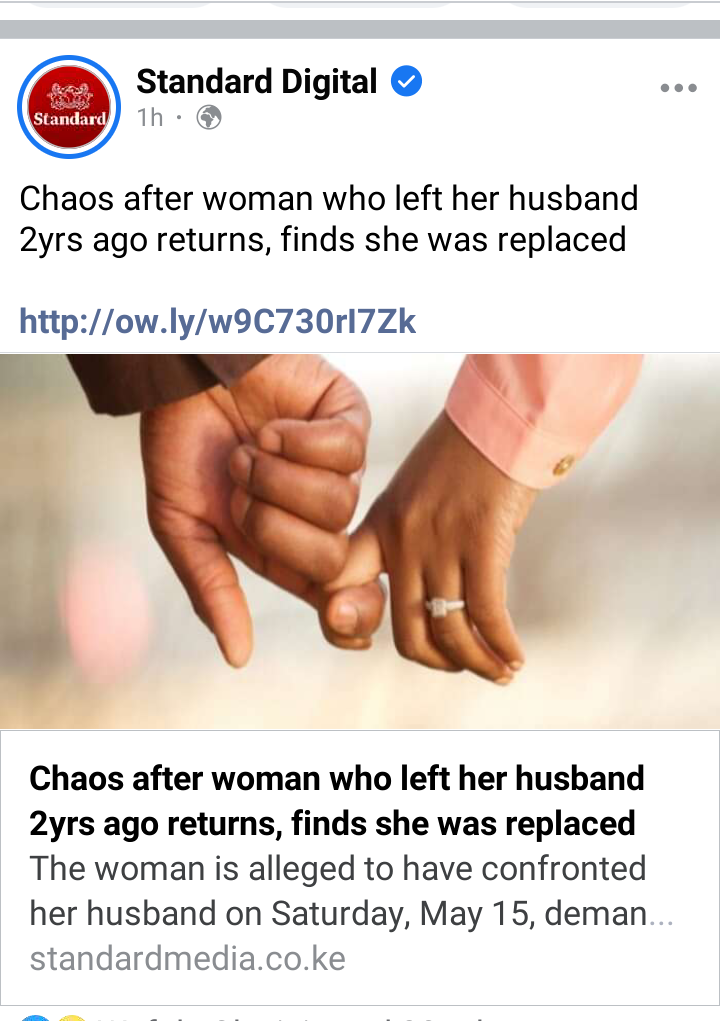 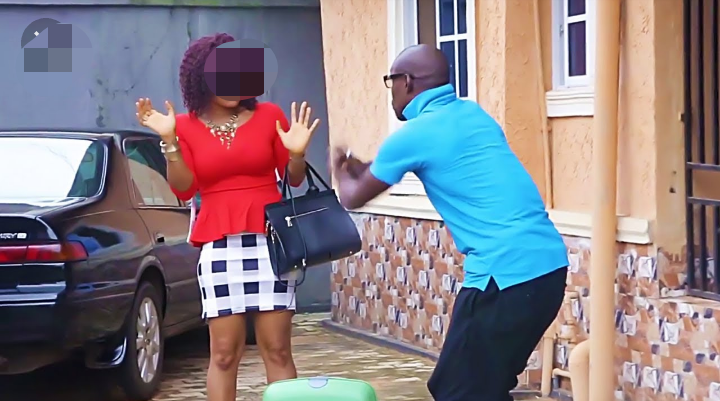