An unknown number of passengers along with their driver are Feared dead after a deadly accident that happened today in the evening along Kemera road in Kisii County. 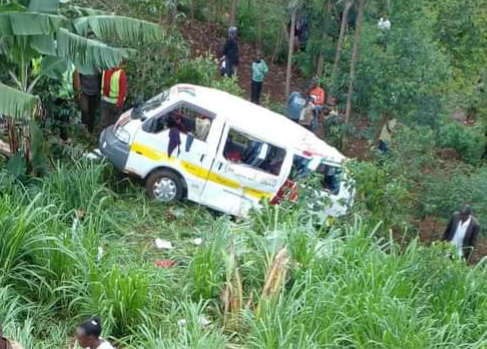 Taking to his Facebook account to confirm the incident, a Facebook user who has been identified as Bossman Atinda shared a picture of a public service vehicle that had plunged into the slope part of a farm indicating that the driver might have lost control of his vehicle.

According to the reports given by the man or rather the witness, he revealed that the driver of the vehicle along with some of his passengers might have lost their lives in the accident calling out kenyans to be careful.

In the past few months, the government has revealed that they are currently recording the highest number of accidents compared to other months in the previous years.

According to the reports given by the government, it has been revealed that the number of kenyans who have died through accident related deaths deaths are almost beating the ones who died in last year's accident statistics despite the fact that this year is yet to come to an end.

At the same time, the National Transport and Safety Authority has called out all kenyans wanting the to follow all the traffic rules and regulations in order to reduce the increasing rate of accidents in the country.

While reacting to this accidents, the NTSA has revealed that most of the people who have lost their lives through accidents and at the same time, caused most of these accidents are boda-boda operators who have become the main victims of accidents.

However, kenyans who expressed their different opinions and suggestions on the matter have blamed the poor state of infrastructure along with corrupt traffic police officers on the increased number of unexplained accidents in Kenya. 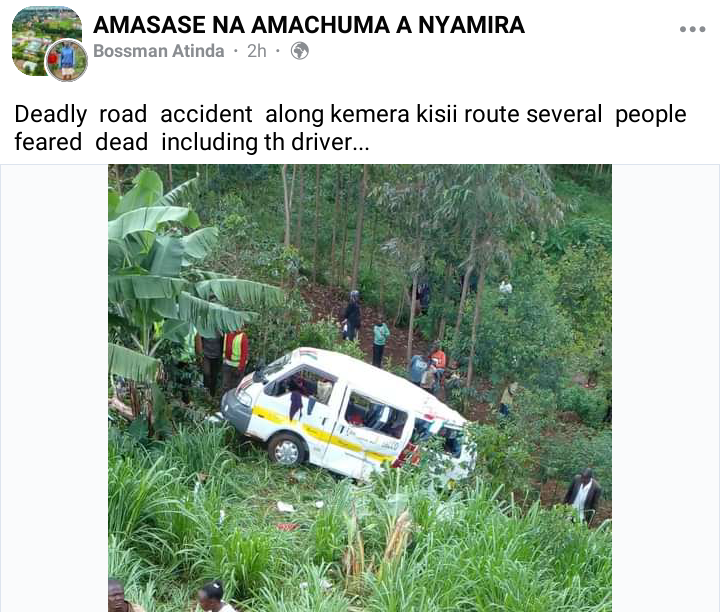