By LennieCroozy (self media writer) | 11 months ago

Brian Kibet Bera hit the headlines in July 2019 after he attempted to force his way to Kenya's most respected area and official residence of the President well known as State House. His efforts hit a dead wall after he got the attention of the high-level security personnel manning the house on the hill and he was shot in the arm. 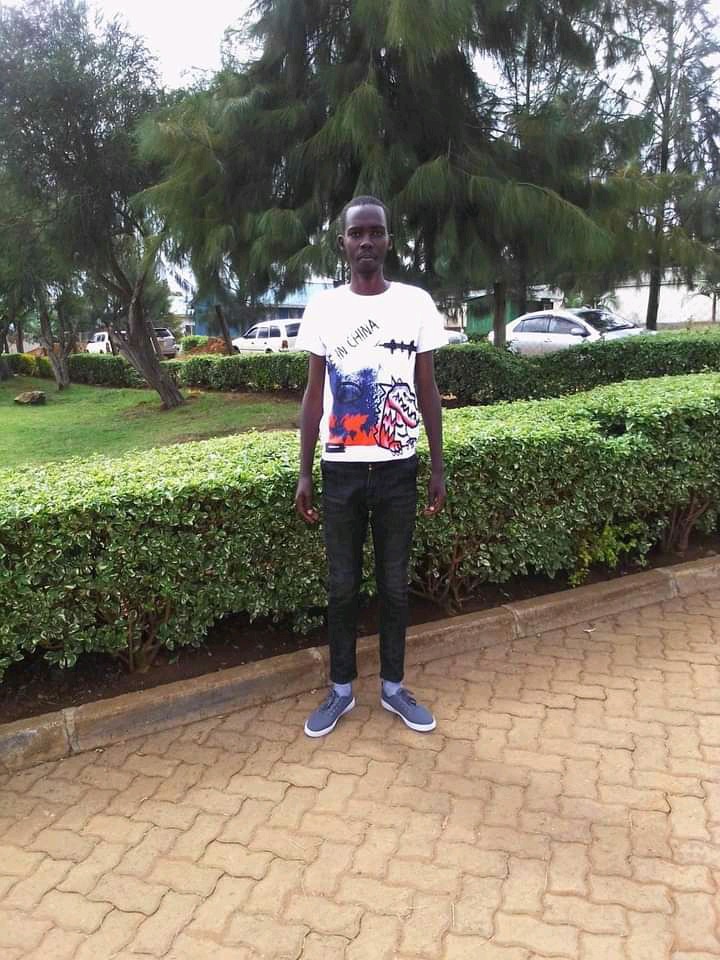 Bera's mission was to face the Head of State for various authenticated reasons. His move sparked mixed reactions and the then final year Mechanical Engineering student at JKUAT became an overnight celebrity. However, his woes deepened and he dropped out of school and retreated to his Kitale native home. 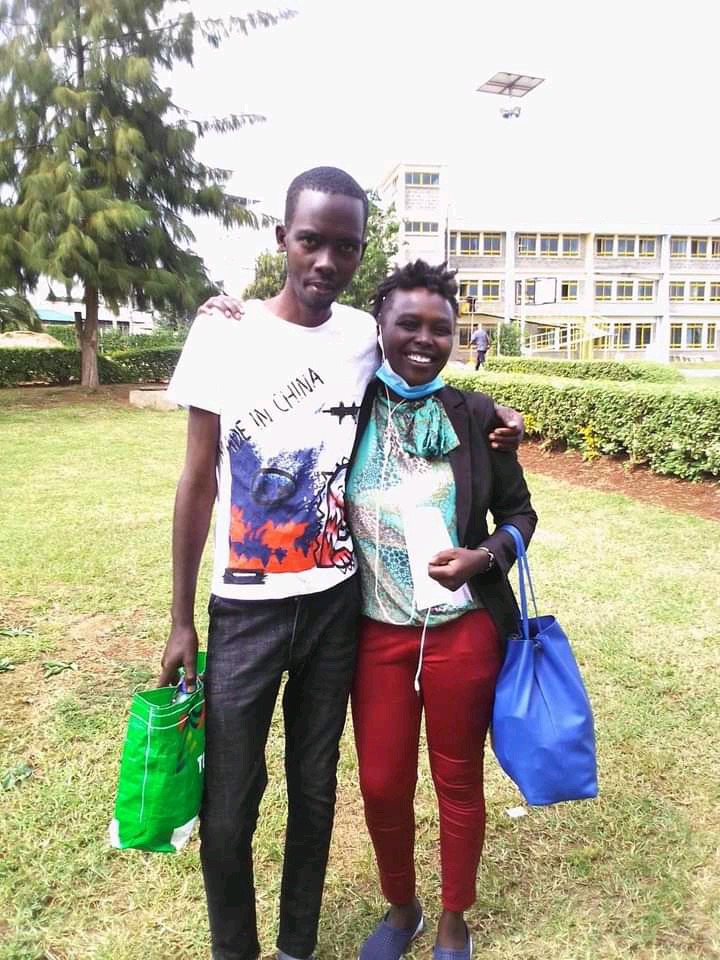 A few months ago, Bera again hit the headlines after starting his church where his hundreds of followers would send him tithes. His parents maintained that their sin is not in a good state of mind but Bera could on several occasions dismiss his allegations but more questions emerged last month after he went missing. Bera's followers were left in limbo after their prophet disappeared mysteriously without even a goodbye message. 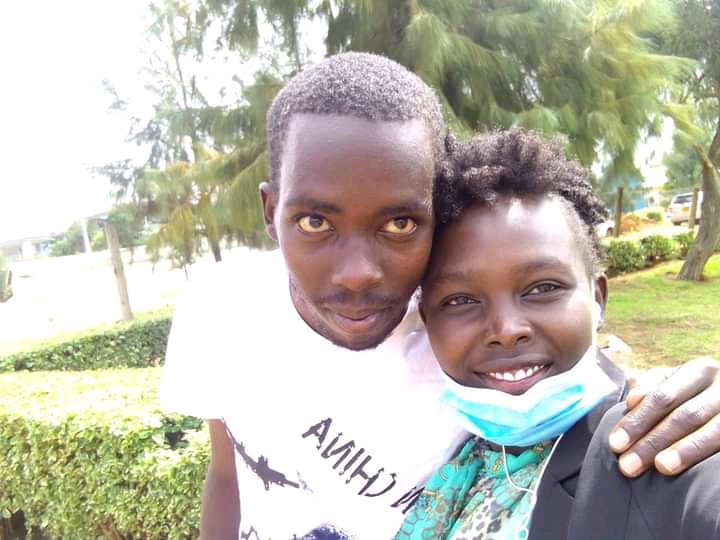 "Who Said We Are Not Together?" Frankie Spills Beans on His Relationship With Corazon Kwamboka