Residents in Darogetti are in shock after police officer from Kabete police station killed his wife and five civilian before turning a gun on himself. 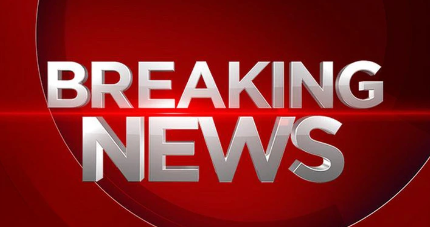 According to police report, the police officer killed his wife before setting the house on fire.The police officer then shot five member of public before killing himself.Two of the people shot are believed to be Bodaboda operators.

This have come when the act of police officer Killing their family and friends have been in the rise for the past few months.

The five people Killed were neighbors of police officer where he lived with his wife.They were Killed while they had gone for rescue after they discovered the house was on fire.unfortunately the police officer shot them to death and killed himself.