Police have had a hard time to disrupt two communities waging war against each other in Mathare's Mlango Kubwa area. According to Kenya’s televised news channel, Citizen TV, at least 25 people have been arrested following the incident and many suffering injuries. 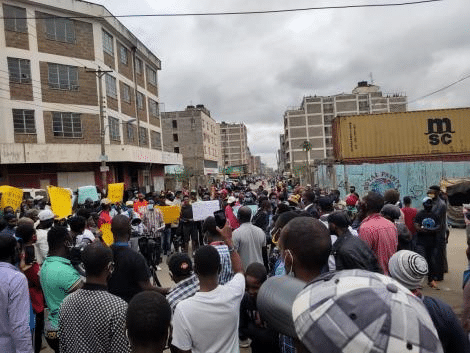 An Israeli|Palestinian war is said to have erupted after the two communities found themselves in the middle if supremacy battle on who is superior than the other in terms of the business and illicit brewing.

As reported by the news outlet, a section of the group are from Uganda while the rests are Kenyans. The fighting which has seen roads getting road blocked and series burning of tyres experienced. 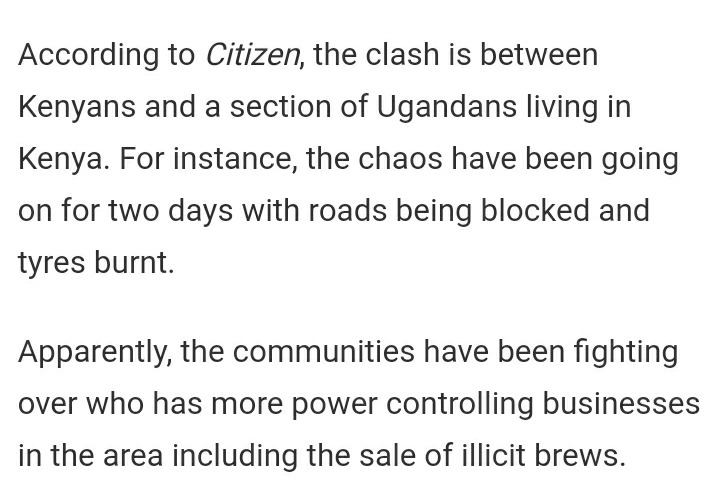 According to Starehe OCPD, Julius Kiragu, said that Kenyans in the area are alleging that Uganadans are killing them. This is after one of the residents purported to be a Kenyan was stabbed dead by a Ugandan. 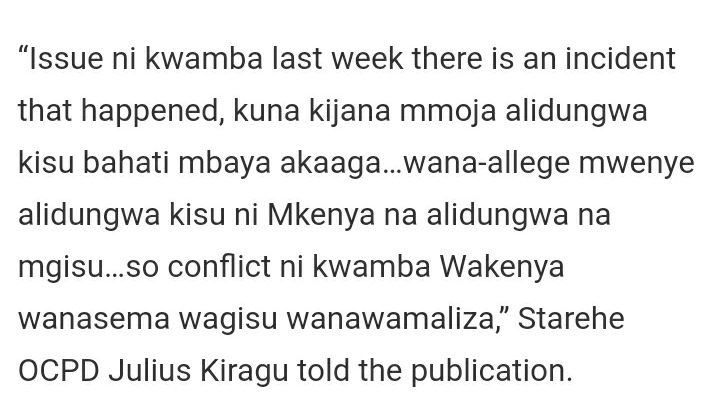 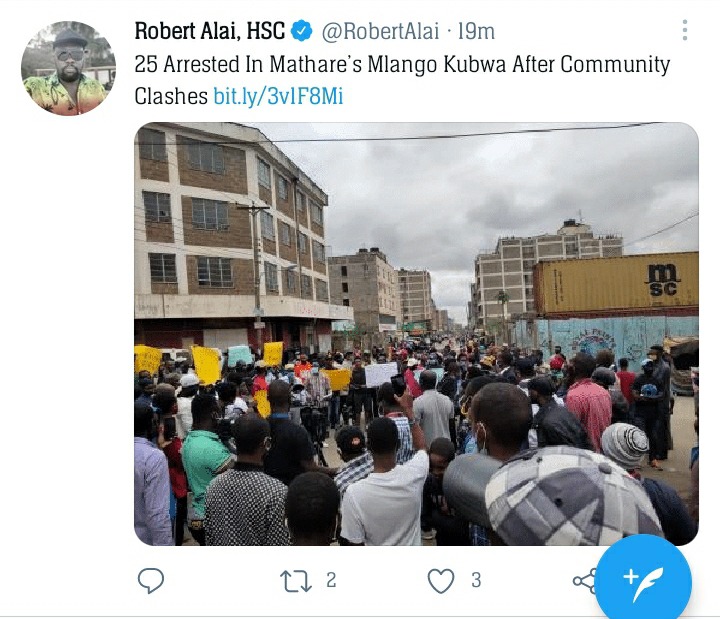 "I Will Dearly Miss Jakayo Midiwo," Raila Bids Farewell To The Former Legislator