By Calabash (self meida writer) | 1 months 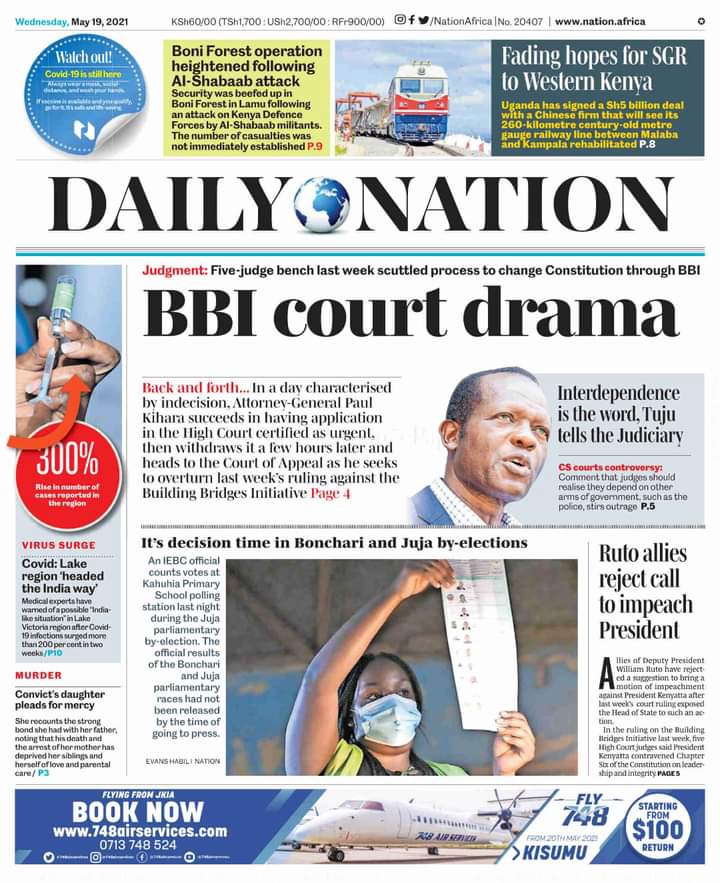 ODM Leader Raila condemns abuse of police powers in Bonchari and Juja; terms it an arrogant display of impunity by a few overzealous Govt officials. 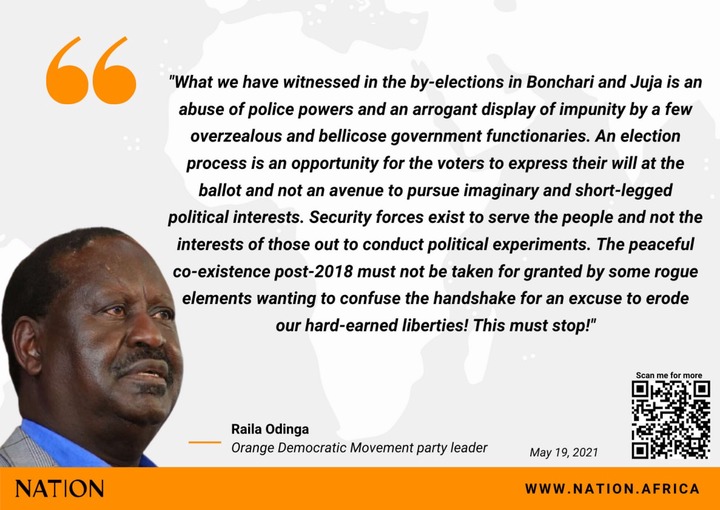 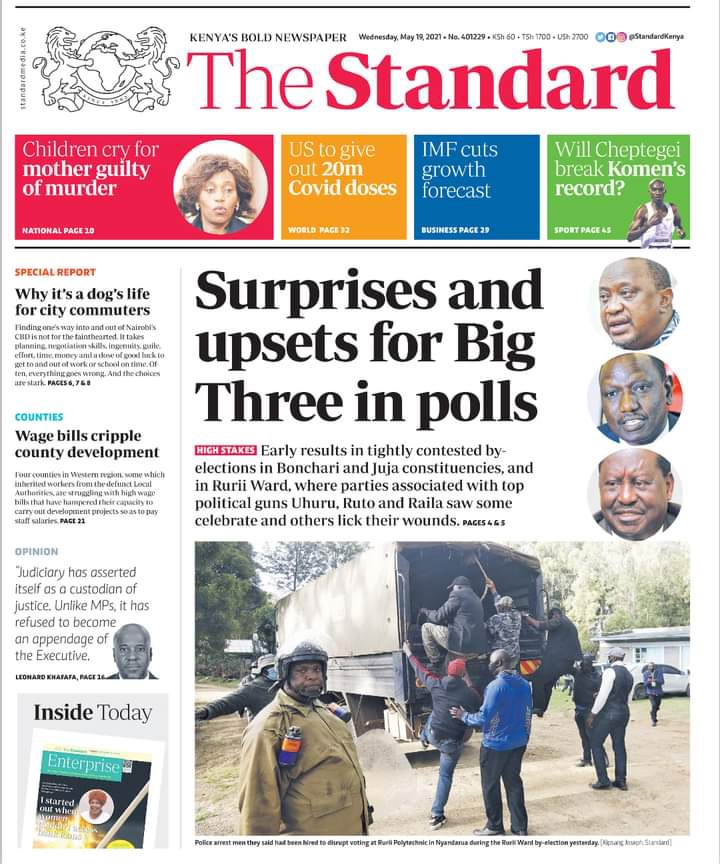 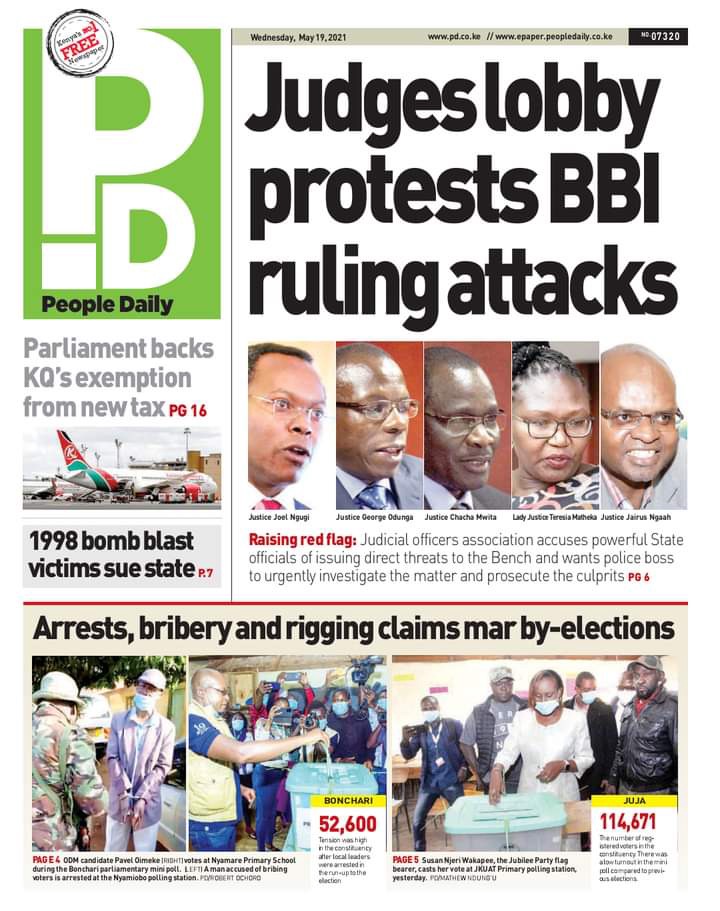 DEATH toll in Kenya rises by 8 to 3,021. CS Kagwe says 3 occurred over last month, 5 confirmed after audit of records.

One of the three al Shabaab gunmen who were killed after a failed attempt to destroy a communication mast in Wajir worked at a local garage as a mechanic. 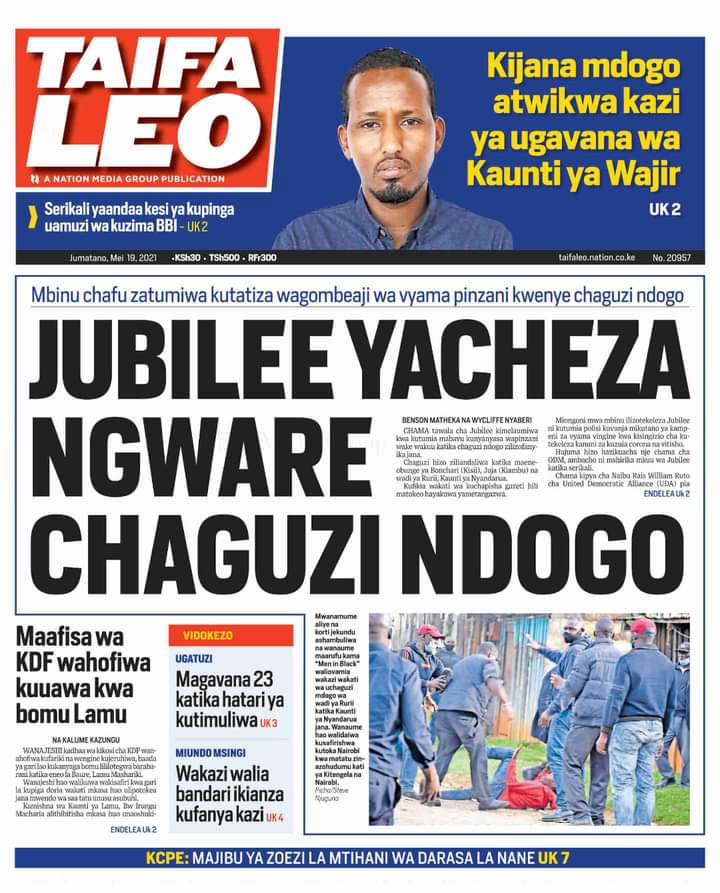 Security agencies said the man had been at the garage for nearly six months before he vanished last year. 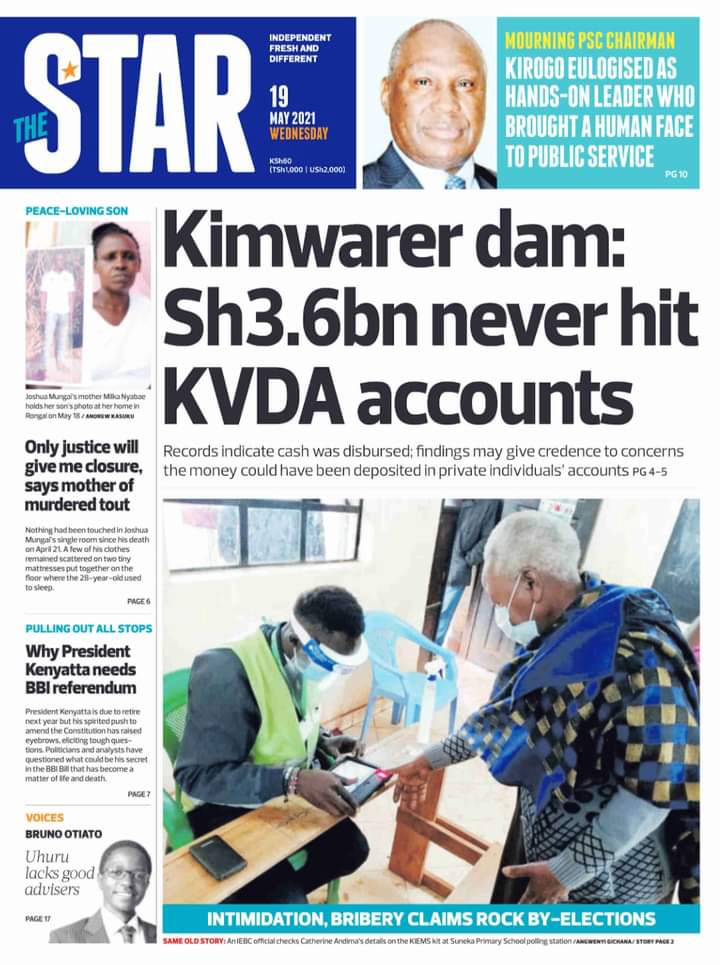 "Finally Zimefika " Relief To Kenyans After The Health Ministry Confirmed This

The Mystery Behind This Incomplete And Unused Tower Standing At The Yaya Centre.

"The President Was Misunderstood," Cyrus Oguna Explains What Uhuru Meant Will 'Loss of Sh2Bn Daily'

Reactions After the Plane Carrying 358,000 Doses of Astrazeneca Vaccines Lands in the Country