Tob Cohen: Late Tycoon's Sister Wants to be Enjoined in His Murder Case.

By @Kennedy_Ayekha (self media writer) | 3 months ago

The sister of murdered Dutch tycoon Tob Cohen is now seeking to be enjoined in his murder case. 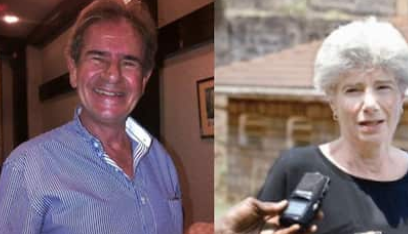 In an application filed in court, Gabrielle Van Straten, through her lawyer Danstan Omari said unless the applying was heard and orders prayed granted, she would be heavily prejudiced. the lady argued it absolutely was unjust and unfair for the proceedings to continue in her absence. This was after Justice Sankale ole Kantai, a suspect, obtained orders barring his arrest and prosecution. 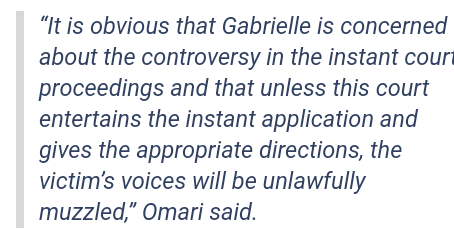 The Cohen family, through Gabrielle, accused the Director of Public Prosecutions (DPP) Noordin Haji of protecting suspects within the case. She said the cover-up could threaten the diplomatic relations between Kenya and Netherlands.

Omari said through the response filed by the Directorate of Criminal Investigations (DCI), the chief suspects within the case, Sarah Wairimu and Peter Karanja, were linked to Justice Kantai. The lawyer said the matter was slated for mention for directions on October 13.

Justice Kantai was linked to the case after explosive testimony by John Gachomo, a senior DCI officer, which paints a suspicious association between him and Sarah Wairimu Cohen, the widow of the deceased tycoon.

Gachomo testified that judge Sankale actively participated within the planning and cover-up of Cohen's murder. The officer alleged the judge convened several meetings with Sarah Wairimu to decide to murder Cohen at different locations and diverse dates.

Tycoon Tob Cohen went missing between July 19 and 20 after filing for divorce from his Kenyan wife. Senior Crimes Unit detectives discovered his decomposing body inside an underground cistern at his Kitusuru residence on Friday, September 13, 2019. The wife, Wairimu, was arrested and charged in connection to his disappearance.