By The_Corridors (self media writer) | 16 days ago 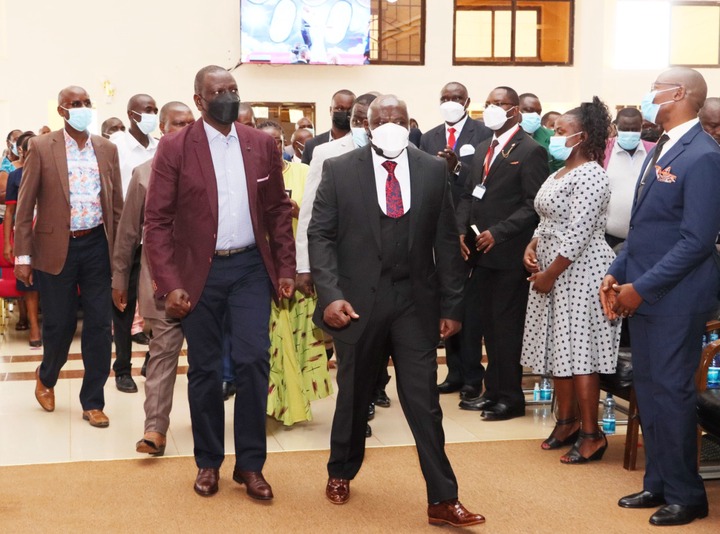 Deputy president William Ruto has continued with his tour to ODM leader Raila Odinga's backyard of Kisii County after landing in the region on Saturday evening for a three day visit.

The second in command opened his day with a prayer session at the Deliverance Church International within Kisii town before heading to Kenyenya Catholic Church where he is attending a Sunday Mass.

After the Mass, Ruto was expected to address a group of hustlers including Small scale traders (mama mbogas) and Bodaboda riders at Gusii stadium in the course of the day. 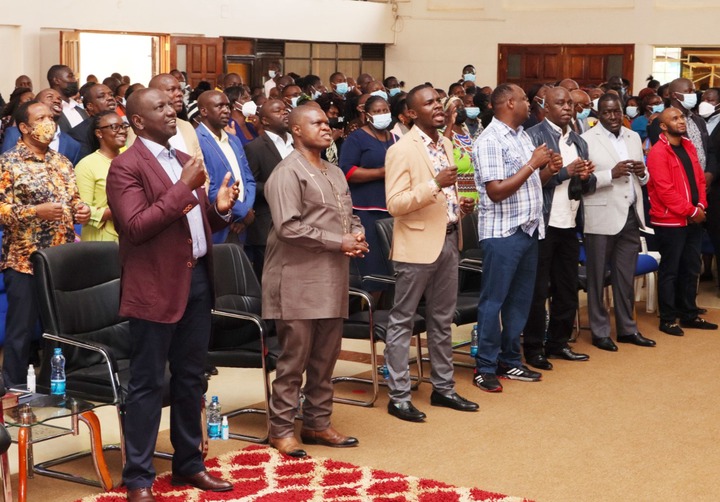 However, his planned talk with the small scale traders now hangs on the balance after a contingent of police officers drove in on several police vehicles and dispersed the crowd of hustlers who had gathered to grace the event.

"Nataka kuwaomba kwa utaratibu tu, nataka muondoke pole pole jinsi mlivyokuja (I want to ask all of you to leave just the way you came here)," a police officer told the crowd as the crowd started to walk away in disappointment. 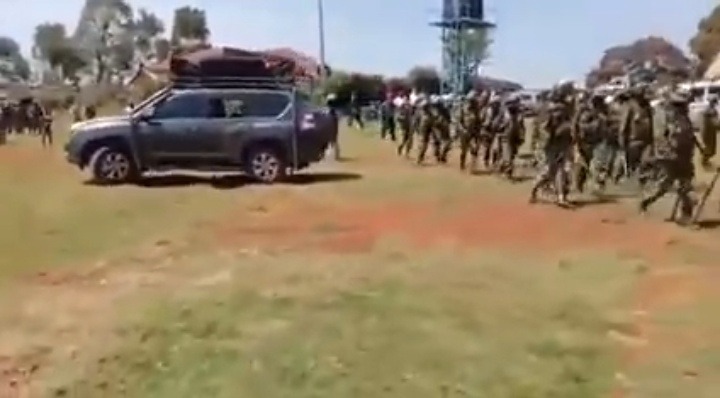 The move has greatly angered the locals who talked to the media, with Regina who identified as a leader of Nuumba Kumi, demanding that they must be told why the government has decided to disrupt the event.

"Sasa tumesimamishwa hii mkutano na tunatii ila tunataka serikali ituambie ni kwa nini imesimamishwa (The meeting has been stopped and we agree, but we want the government to explain to us why they have decided to stop it)," she said. 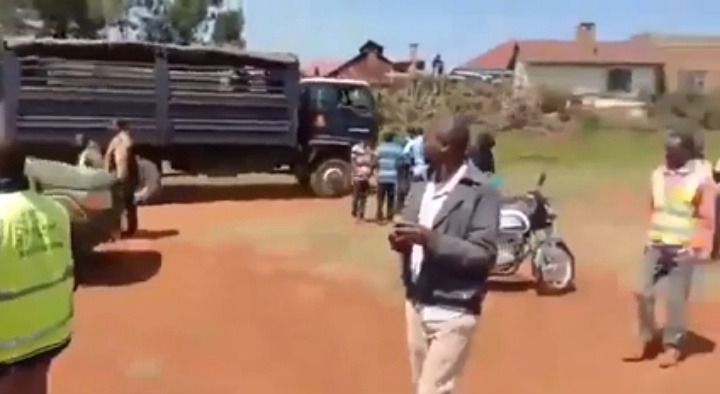 Another resident said that President Uhuru should understand that DP Ruto is one of the people who formed the Jubilee government and should not be treated like a stranger.

"Ruto ni mmoja ambaye alitengeneza serikali ya Uhuru na hafai kumsumbua ni kama ni yeye si mtu (Ruto is one of those who formed Uhuru's government and he should not be treated like he is a nobody)," the man whose name could not be ascertained by time of writing said.

Kindly click the link below to watch the video(residents comments from 22nd to 25th minutes);https://youtu.be/AM4k4oUVqe8 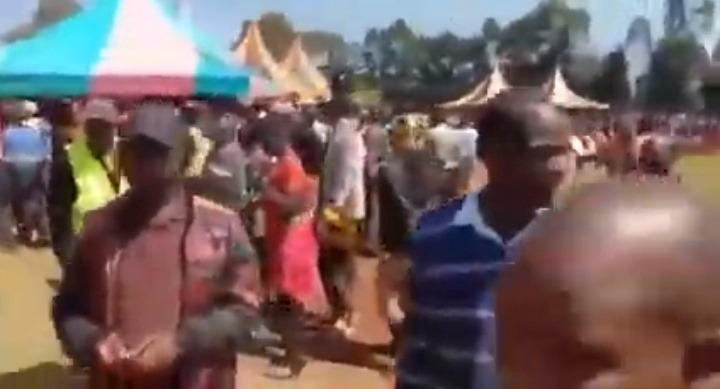