"Te Doy La Vida" Show: Nico Runs Away And Looks For Pedro But He Gets Lost

By Wikosam (self media writer) | 1 year ago

After Elena was jailed, Ernesto takes Nico to the park to play. While at the park, Ernesto receives a phone call from Irene. While speaking on phone,Nico hears their conversation. He isn't disappointed in Ernesto that he decides to run away from him.

After the phone call,Ernesto looks back thinking that Nico was with him only to find out that he was not there. He gets scared of losing the boy,he calls his name but no one answers. He looks everywhere for him but he doesn't find him. Nico runs far away and he gets lost.

At the prison,Elena's suffering is getting worse as she is harassed and beaten by fellow inmates. She also misses her son and Pedro so much.

Ernesto goes to the police to report Nico's disappearance. He tells the police that the prime suspect is Pedro.

Meanwhile, Nico asks people in the streets if they knew Pedro but know one knew him. He finds street children who helps him with a place to sleep. He gets sick because of cold given that he had leukemia. He is given some painkillers by the street children.

The police visits Pedro asking about Nico. He is so shocked to learn about his son's disappearance. Elena also hears the news and calls Pedro asking him to do everything to find their son.

Pedro and Ernesto meets at the police station and have a fight. Pedro swears to kill Ernesto if anything should happen to Nico.

While driving around looking for Nico,Pedro receives a call about Nico's whereabouts. He rushes to the place, he calls out Nico's name but no one answers, he looks around but doesn't find him. He starts crying in pain. 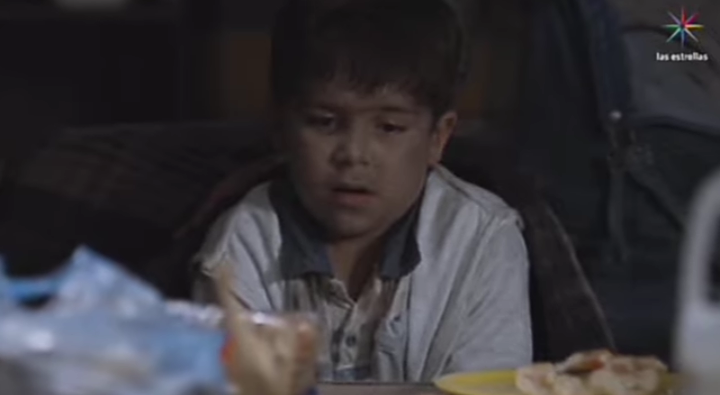 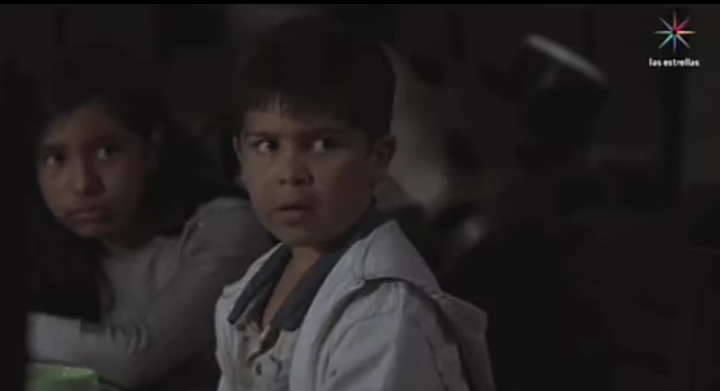 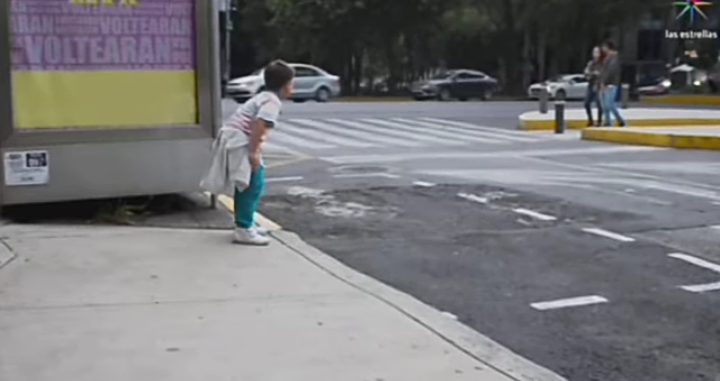