Woman Charged With Theft For Receiving Kshs 54,000 Sent To Her M-Pesa By Mistake 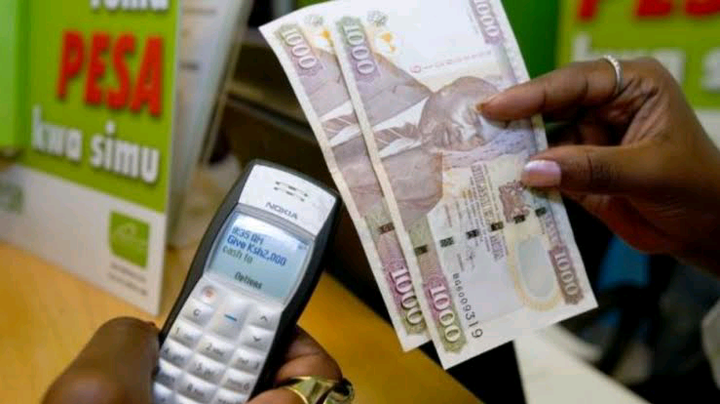 A woman who received money through M-Pesa by mistake from a businessman has been charged with stealing.

Faith Apiyo was accused that on February 2 at Uyawi in Nango stole Ksh 54,000 wrongly sent to her phone. The money belonged to Mathews Onyango.

Police said that Mathews, who operates an M-Pesa shop in Uyawi was given money by a hardware customer within the centre to deposit in his number, but he wrongly sent to Faith who was also his regular customer. 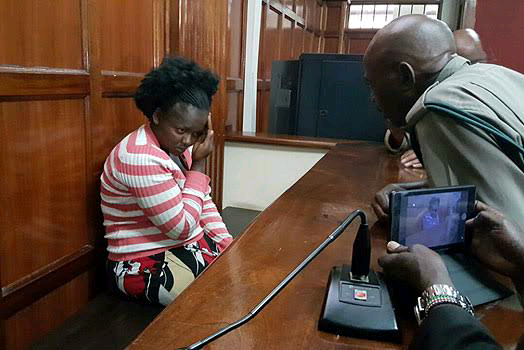 Wicklife told the press that the suspect, an ex-convict, had confessed to having stolen Sh54,000 from the said M-Pesa shop.

According to the charge sheet, Faith Apiyo stole Ksh. 54,000 wrongly sent to her phone number.

The court document further states that the money was the property of a hardware operator within Uyawi business centre.

On Tuesday morning, Mathews told the court that when he called Safaricom to help him retrieve the money, they told him that she only had a balance of Ksh. 1,000.

Faith was tracked down by the police who arrested her for stealing which is what it amounts to when one withdraws money sent to them erroneously. 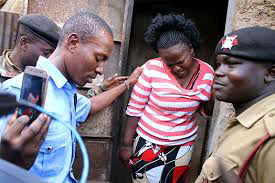 Faith Apiyo, the accused, has since confessed to receiving the 54,000 shillings and withdrawing 53,000 shillings which she told the court that she had used to pay her outstanding loan from Kenya commercial bank.

“Your honour, I received the money and withdrew some of it. But I am willing to pay the complainant her money in due course because I just used it to pay a loan to the bank,” Faith informed the court.

The M-Pesa case regarding the withdrawal of money sent to Faith wrongly will be heard on 31 june 2021.

Dear Gentlemen, Do Not Marry A Woman Who Has The Following Qualities