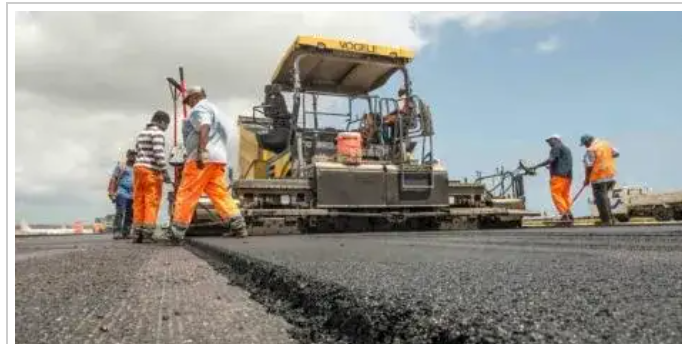 On November 1,2021,Deputy President William Ruto made an impromptu stop at Chuka town and spoke on various development projects in the area.

The DP heaped praise on Jubilee government for developing stadiums and roads in the area and went on to single out a particular a road contractor for allegedly slowing down road the rehabilitation of the 28-kilometre Chuka-Kaareni Road.

According to reports, the contractor is counting losses after a court directed a local bank to seize his assets valued at Ksh800 million.

According to court documents, the contractor licensed under Westbuild General Contractors Limited won a tender to tarmac the 31 kilometres Chuka-Kanwa-Kaare road in 2014. The tarmacking of the road was slated to be completed in March 2018.

However, the project stalled and eight years later, only six out of the 31 kilometres have been tarmacked.

Residents in the Chuka area have over the years complained about the state of the road. 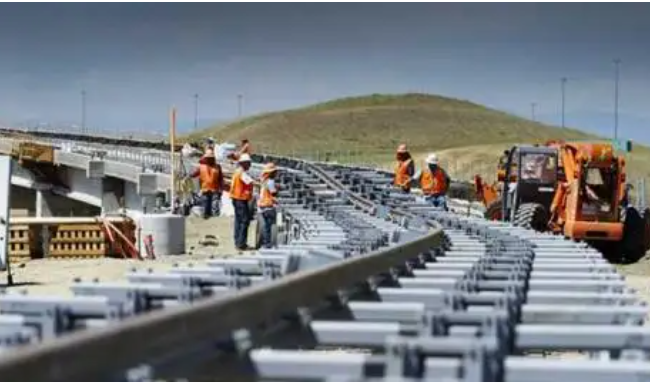 Despite having received a short term advance payment of Ksh51 million and a surety bond of Ksh11 million by the local bank and an additional fund of Ksh780 million, the contractor failed to deliver on the project.

The State Department of Infrastructure wrote to the bank alleging default by the contractor in the performance of the project. His company, Westbuild Ltd, however, moved to court to stop the bank from recovering its debt.

After reviewing the evidence produced in court, Justice David Majanja of the Nairobi Milimani Commercial Courts ruled in favour of the bank, pointing out that it had full authority to seize the property to recover its money.

7 Tips For Parents To Strengthen Their Relationship With Their Children