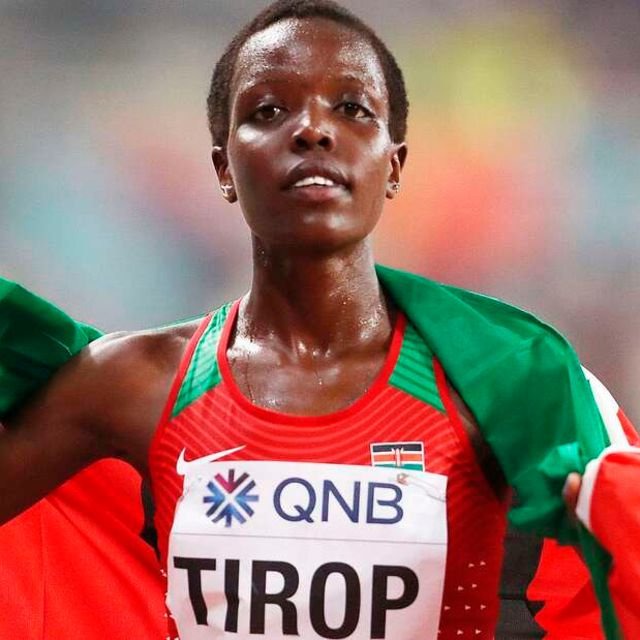 In an exclusive interview with Nation Africa, Keiyo North DCIO Mr. Andolo Amunga said that police officers found a note left behind by Ibrahim Rotich after he killed his wife. He wrote the note before he decided to flee from the country through the Mombasa coast.

Andolo Amunga said that in the note, Rotich confesses to killing Agnes Jebet Tirop. He goes ahead and states family feuds and wrangles as the main reason why he killed her. He admmited that thier relationship was full of fights, no peace. Tirop's sister, who lived with her had also disclosed that her sister was most of the times beaten up. 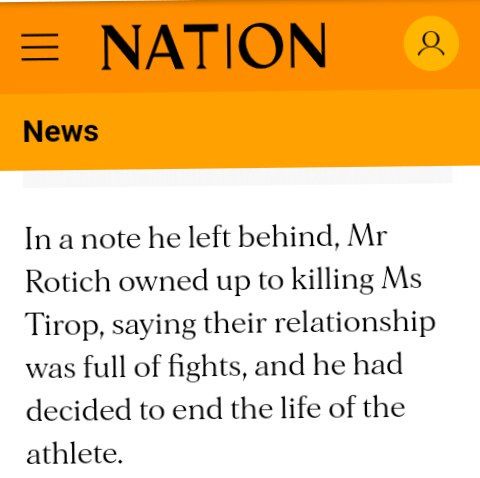 It is now clear that Ibrahim Rotich killed the champion after she decided to end their relationship. Agnes was found with stab wounds on her neck, the killer is also said to have hit her on the head with a Rungu. This is according to the postmortem report from the government pathologist. She will be burried on Saturday.

Iten court had granted the investigation side some more time to complete investigations. Ibrahim Rotich will now be charged for the brutal murder of Agnes Jebet. The DCIO did not reveal if they had obtained an oral confession from the suspect.