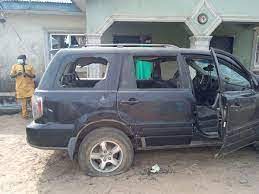 Residents of Olorunda state in Nigeria were left in shock after police retrieved bodies of eight children who had gone missing in a parked car inside a compound at Adelayo Street, Agunaje in Badagry Expressway.

Police reports indicated that the kids may have locked themselves inside the car while playing in a compound that had no human activities for a long period. The car which belonged to a retired employee of Lagos State University was forced open by one of the kids, believed to be a grand-child of the owner while the others resided within the same area.

Commissioner of Lagos State Civil Service Commission, Mr. Suru Avoseh said that the children locked themselves inside and due to lack of ventilation they suffocated to death. 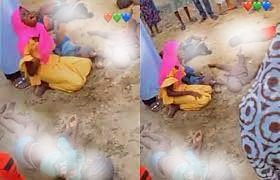 “The other seven kids are children of Bureau De Change operators living in the community. The children forced the door of the vehicle open, entered and closed it. There was no ventilation and nobody knew something was wrong," Mr Suru Avoseh said.

He further added that they have ruled out foul play or kidnapping. However, investigations surrounding the circumstances of their death has been launched.

Resident from the area said that they were shocked of the incident as the surrounding place is playing ground for children who frequently access the place as they played football. 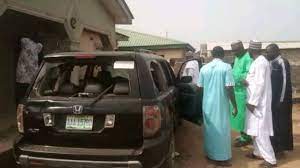 Another resident revealed that they were really surprised as the gate of the house is hardly open. Questions that remain lingering into their minds is how 8 children had accessed the compound and went to play only to be found dead.

Before the autopsy could be carried, Muslim faithful's picked the bodies of the kids for burial ceremonies according to Muslim burial rights.