By €dü'[email protected] (self media writer) | 1 month ago

A middle aged man who is in his mid thirties in Kirinyaga has reportedly killed his wife and his four children shortly before surrendering himself to the police.

The 35 year old man who is apparently identified as Paul Kagame, on 29th monday decided to murder his wife and his four children in cold blood. The motive behind his malicious and inhumane act still remains a mystery and has not been identified. 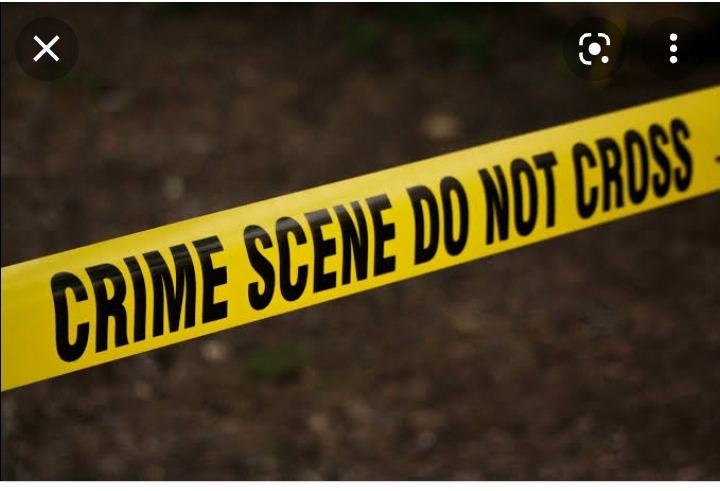 Police officers decided to pay the crime scene a visit at around 2230hrs after the incident was reported and sure enough, they found the scene intact and the bodies of Millicent Muthoni Rungu and her four children were found lying lifeless on their beds with multiple cut wounds on their heads.

Apparently, the police officers found a slasher tool at the scene and it is believed to have been used to kill the innocent souls after hitting them on their head using an axe. The suspect, Paul Kagame Njoki is yet to lead the officers to where he claims he threw the axe that he used to hit them on their heads. The bodies are now in Kerugoya County Hospital Mortuary.

Content created and supplied by: €dü'[email protected] (via Opera News )

Havi Questions About The Delivery Of BBI Judgement As Khaminwa Talks About Job Minded Politicians.