By NancyLwambi (self media writer) | 4 months ago

An autopsy has been released, revealing what killed Juja woman, Esther Wambui.

The 18-year-old woman was murdered by unknown people and her body stashed in a suitcase.

The suspected killer went ahead and dumped her body near GSU's Recce Squad Headquarters in Ruiru, Kiambu County.

While police are still investigating to find out who killed the teen, an autopsy has indicated that the woman died a painful death. 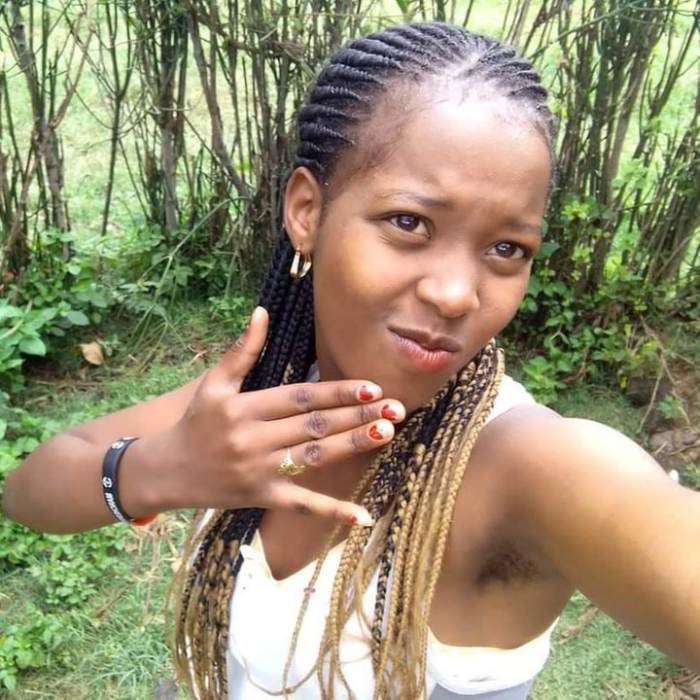 According to autopsy results, she was hit with a suspected blunt object before her killer(s) turned on her neck and strangled her.

"Autopsy indicates Ruiru woman Esther Wambui, whose body was found in a suitcase on Monday, died of strangulation; she was also hit on the head with a blunt object," he said.

Police officers handling the matter are holding the woman's husband as one of the suspects.

The woman left a petrol station where she worked at 8:30 PM on Sunday 9th, only for her to be found murdered the following day.

Those who killed her marked her body with ink, saying "bwana ya mtu sumu (someone's husband is poison), but according to detectives, the writing could have been put there to twist the truth.