Kenyan Billionaire, Mansukul Patel , the owner of the ill fated dam that burst in 2018 killing over 48 people is dead. 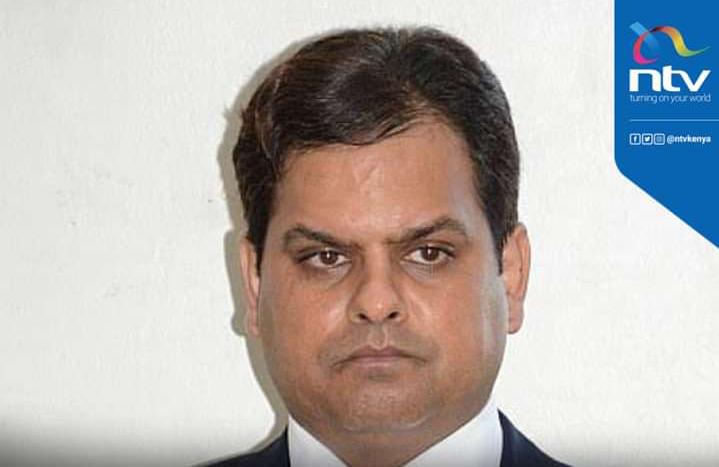 Taking to his Twitter account to confirm the mans death,Eldoret based blogger who goes by the name of Lemiso Sato Emmanuel claimed that the deceased died yesterday while undergoing treatment at Aghakan Hospital three days after his admission.

In an incident that happened back in 2018, Solai dam which was owned by the deceased broke its banks after which it killed over 48 Kenyans who sadly drowned only for their dead bodies to be recovered in different locations.

However, several families revealed that some of their relatives are yet to be found after the search was called off by the government several days after the search of the deceased was conducted.

His death has sparked a lot of mixed feelings from Kenyans who expressed their different opinions and suggestions concerning the dam tragedy.

With most Kenyans sending their condolences to the family and friends of the deceased, called upon the government urging them to compensate the berieved families. 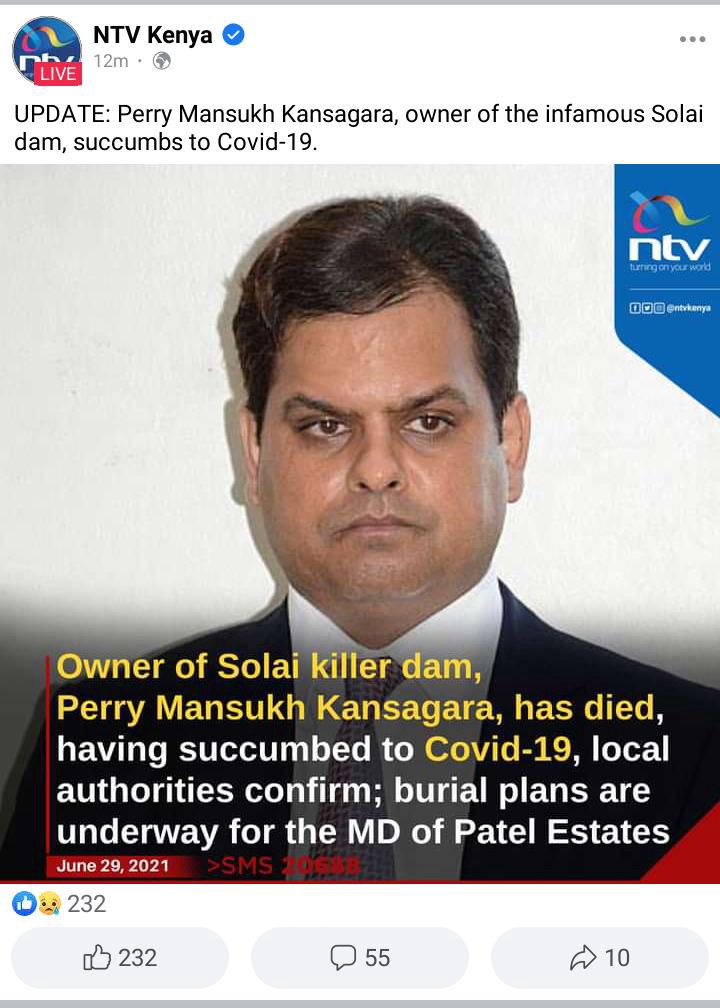 Reactions as Huge Crowd is Spotted at Mudavadi's Bomas Event

Finally, Reports Emerge On Clear Options That Musalia Mudavadi Will Declare As His Political Friends

" Earthquake Imeanza, Any Security Precautions For Us" Political Analyst Kisiang'ani To Mudavadi