By NewsHourKE (self meida writer) | 16 days

With the WHO warning on the serious public health effects, on the distribution of fake vaccines, a USA pharmaceutical firm has confirmed that Poland and Mexico have been circulating fake vaccine doses alleged to be Pfizer vaccines.

The tests were done after the doses were seized by authorities in the two countries. According to Pfizer, Poland’s type was believed to be anti-wrinkle treatment while those in Mexico had fake labels and has since then been called for identification and immediate removal from circulation, as a way of minimizing the risks of endangering human lives to the wrath of the deadly Covid-19 pandemic.

However, the Polish Health Ministry has denied the allegations today, stressing that there has never been any cases of official circulations of the counterfeit vaccines. 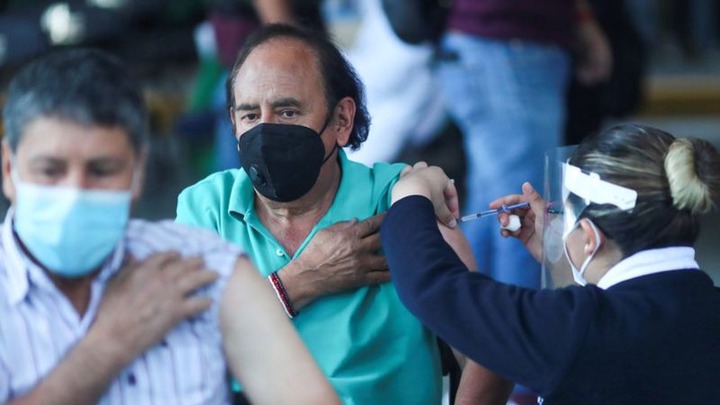 In Mexico, it’s believed that at least 80 people have received the fake version of Pfizer vaccine, even though there has never been any side effect or harm reported in this country, however the Wall Street Journal [WSJ] stressed that these people received zero protection against the deadly Covid-19. 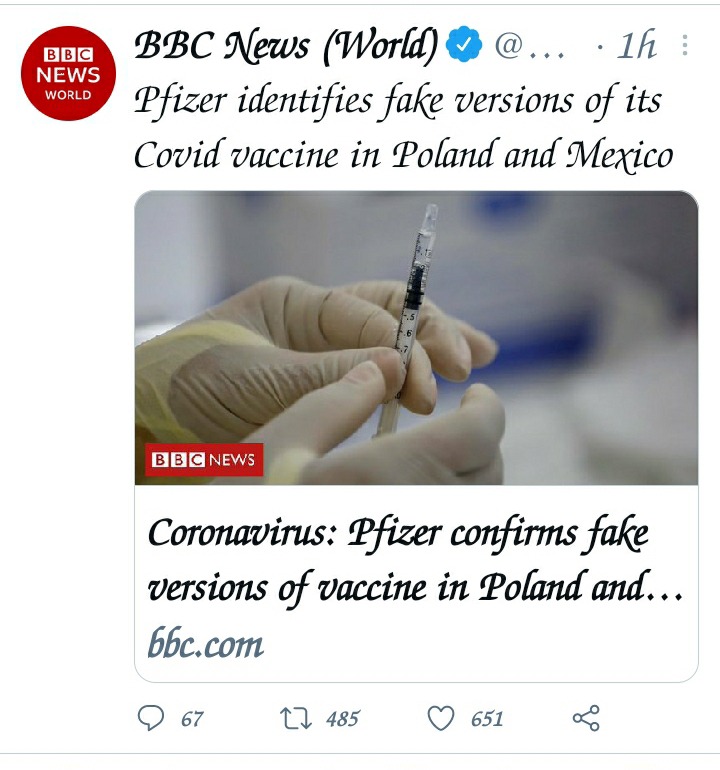 The Mexican vaccine version is said to have been detected by Cyber police, after it was being auctioned on social platforms for £1800 per single shot and since then several people have been arrested. As revealed by Hugo Lobez [Spokesman].

Many would be thinking about the root cause, of the existence of counterfeiting versions of vaccines and according to Lev Kubiak, Pfizer’s global securiy head coach, it’s the vaccine’s limited supply that has attracted criminals.

The Obama Family In Mourning After A Family Dog Dies

Diseases That Are More Deadly Than HIV

Newspaper Headlines Review; The Raila Odinga Succession And Other Stories