Police officers from Kiambu County are currently looking for a middle-aged woman who is reported to have stabbed to death, another middle-aged man who is fake said to have been the boyfriend of the suspect. 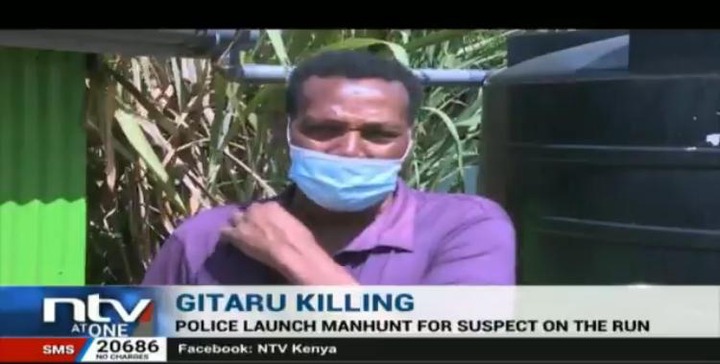 According to the reports given by the father of the deceased, he claimed that he heard his son screaming in pain and so due to this reason, he rushed to his son's house in attempts to find out what was going on especially due to the fact that he had been arguing with his girlfriend.

However, on the way to his son's house, he revealed that he met with the suspect who is currently hiding after the incident. In his own words, he claimed that the the woman didn't say much because when he asked her what had happened, she just said that she was in a hurry to leave and didn't want anything to do with the deceased.

It is after she was long gone that the man would later find his son who had been stabbed in the neck lying in a pool of blood who sadly succumbed to his injuries before his father could even move a finger after Loosing too much blood.

Due to this reason, the family and friends of the deceased have called upo'for the agents from the director of criminal investigations to look into this issue and find the suspect for justice to be served.

This incident has sparked alot of mixed reactions from Kenyans who seemed to have been confused on why there was an increasing number of murders related to relationships in the past few months.

With a section of Kenyans claiming that maybe the woman was acting in self defense, others went ahead and called upon the government to consider introducing monthly mental health sessions to educate Kenyans on how to handle certain issues. 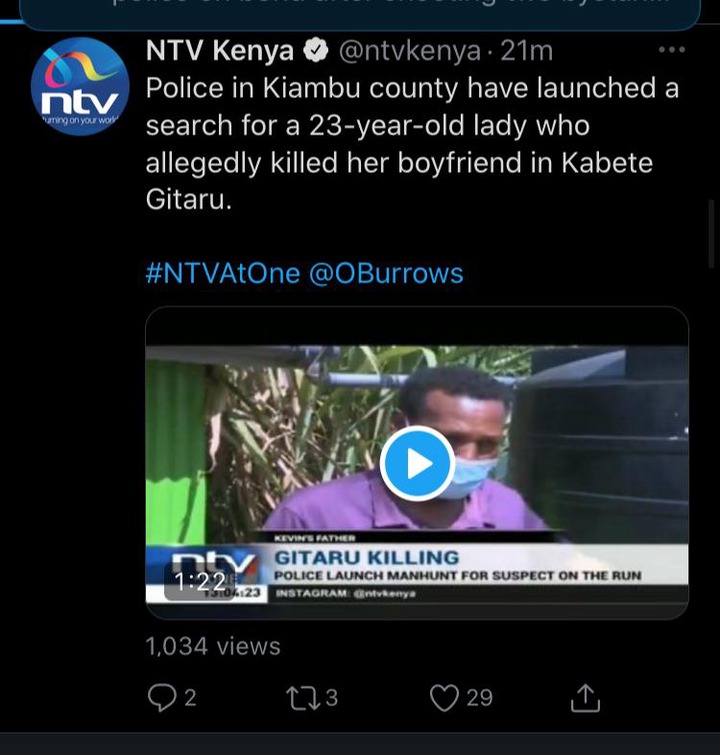