By Annnjeri (self media writer) | 23 days ago

Daring Laikipia bandits are at it again after sneaking into a heavily guarded OL Moran area of Laikipia conservancy and opened fire that claimed the life of one person before driving away with cattle.

This latest attack which happened on Wednesday, September 22, has however raised eyebrows as the area is not only flooded by men in uniform who are heavily equipped but also has national reservists. 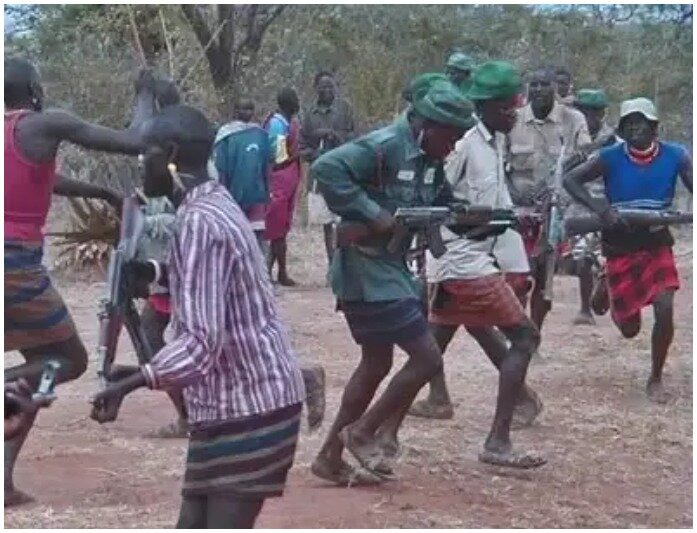 It had been hoped that normalcy had resumed in the area with Rift Valley Police Boss George Natembeya declaring success to the flash-out campaign that was conducted in the area a few weeks back.

On Monday another attack was launched on Ewaso police patrol base by four men armed with AK-47 rifles who held hostage one police officer present at the station and stole weapons.

The Bandits have been wreaking havoc in the area which has resulted to skirmishes while they are raiding ranches and stealing cattle from ranch owners who are mostly foreigners.

The Questions That Will Forever Remain Unanswered After Masten Wanjala's Demise

Here Is The Most Feared Place In Eldoret Town. See Why To Avoid The Place At All Cost.