By onegirlshow (self media writer) | 1 year ago 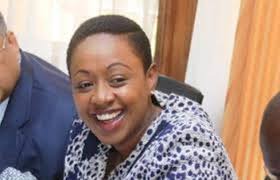 Sabina Chege was once accused of trying to be a Kikuyu elder but was told that Kikuyu elders are only men and she was not fit for that position as even Wangu Wa Makeri herself did not make it to be a elder during his time.

Sabina Chege was also falsely accused of being in a relationship with Waziri Chacha something that he vehemently disputed. It later came out to be that Waziri Chacha just used her name to con people of their hard earned money. 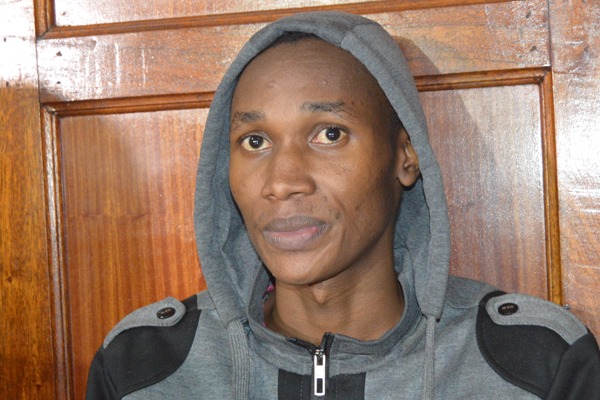 The Muranga women representative was as well accused of at once being married to now majority leader in the national assembly Amos Kimunya. It was something that has never been aunthenticated as it has remained just false stories.

Sabina Chege was again alleged to have been in a relationship with the late John Demethew as well they had children. Sabina Chege confirmed to have only married one man Gathitu Maina former Kenya dairy boss and never was he married to the later affirming that he was just a friend.

The Muranga women representative lately has been accused of causing chaos in Muranga through sponsoring a rival group to counter William Ruto, clashes that left two persons dead and several others injured. It's something she rejected as hogwash and baseless with it later coming to be just but a cooked story.

The Muranga women representative is on the contrary a woman determined to achieve success through efforts and total strive. She is currently focused in improving the lives of the people of Muranga in her capacity as the women leader in the county.