According to the reports given by a reliable source of information, it has been revealed that an Italian man has been given a life sentence after he allegedly Defiled a 3 year old boy. 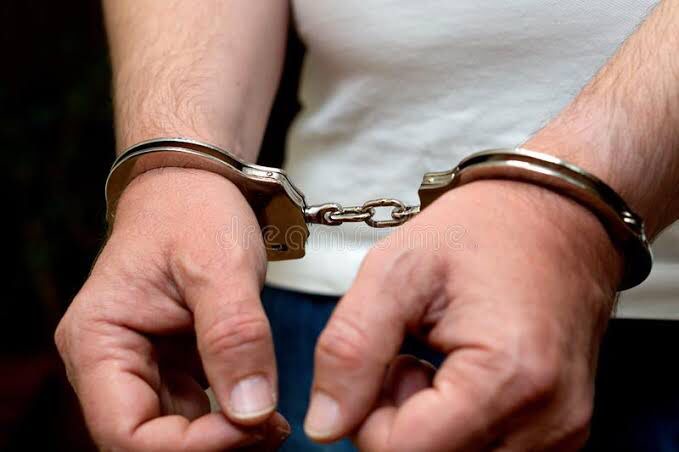 In a news report that has been shared by a reliable source of information, it has been revealed that the suspect who had adopted the victim allegedly Sodomized the child before being exposed by one of his workers.

According to the reports given by the magistrate who made this decision, it has been revealed that the decision was made after it was proved that the suspect actually did it.

Additionally, police officers who arrested the suspect have revealed that they were able to catch the suspect who was making plans to leave the country.

While reacting to this incident, kenyans who took to their different social media accounts to express their opinions and suggestions on the matter have congratulated the magistrate for doing this claiming that this is the only way in which the government was going to get rid of these individuals.

According to the reports given by most Kenyans, they claimed that it was so unfortunate that the government is yet to do something about the increasing number rape and defilement in the country despite the fact that children are currently losing their innocence to these suspects. 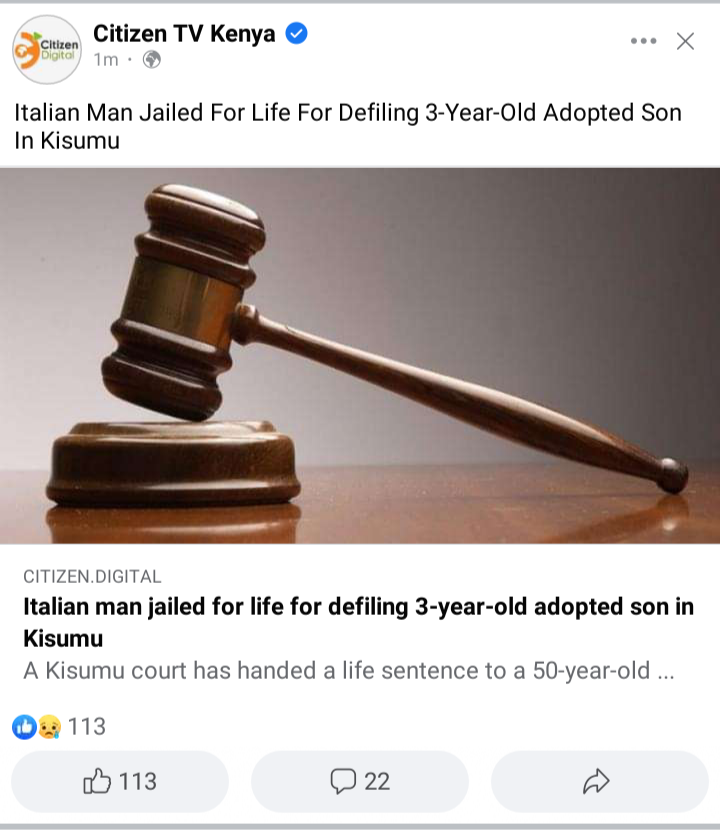