Police officers are currently investigating an incident that is reported to have happened leaving one dead. Today in the morning the residents of Kangemi which is located in Nairobi County have woken up to the sudden death of one of the residents. It is believed that the deceased was murdered and the Police officers have already launched an investigation on the matter to find out what happened and maybe to avoid such incidents in the future. 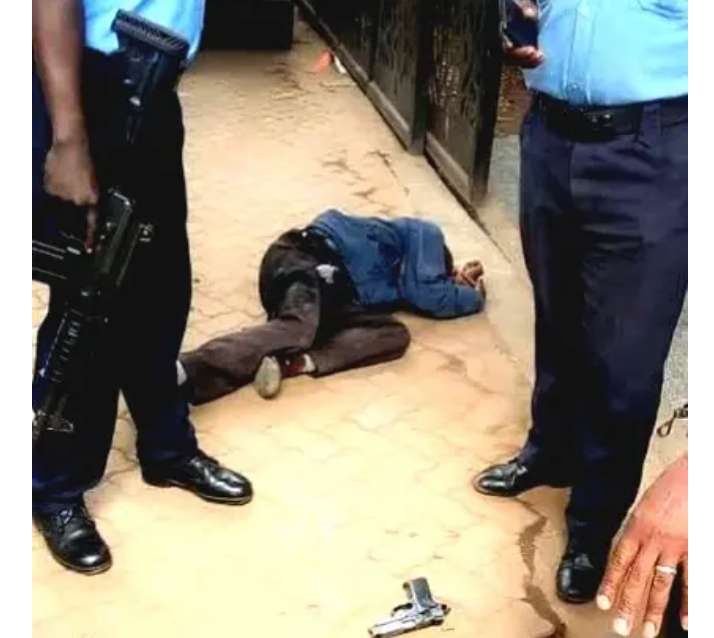 The name of the deceased is Mogaka Chacha a 31 years old and he was a bodaboda rider. He used to operate between Kangemi and Kawangware and y uses late at night since he used to have his daily customers. Recently in the country, there are so many murders and robberies with violence. The two are reported to have a connection since when the Victims don' t cooperate what is likely to happen is that he or she is going to get killed. The family of the deceased and the residents in the area have urged the police officers to swing into action immediately before another incident happens and to find justice for the family of the deceased. 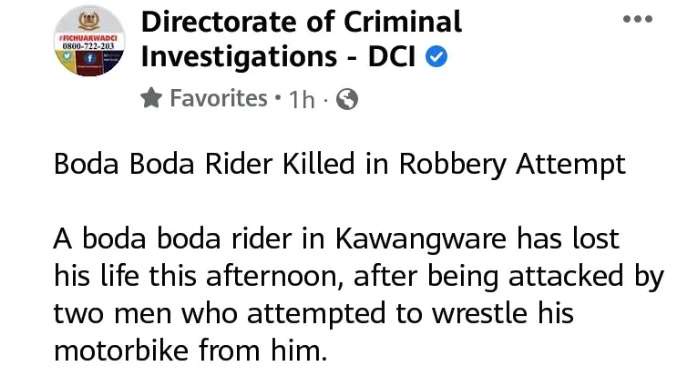 According to the reports that have been given by residents is that the man was working late at night. Two men were his customers and are believed to be the killers. The two pretended to be customers before they turned against him and the man has to take them to where they wanted. After they got to their final destination it has been reported that the rider wanted to run away but they beat him mercilessly leaving him for the dead after stabbing him to death. They run away with the motorbike. 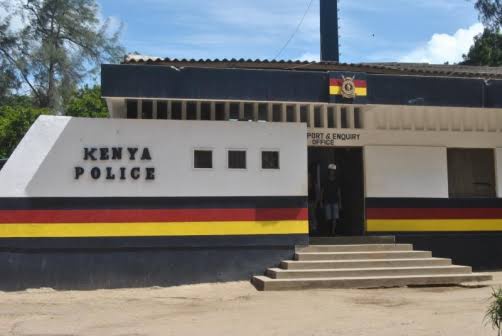 The residents found the deceased in the morning lifelessly and they had to inform the relevant authorities.