By Gorgeous21 (self media writer) | 1 month ago

The scandal at Ole Sereni Hotel involving the Ndichu twins has been on the trend since the video made rounds on the internet. 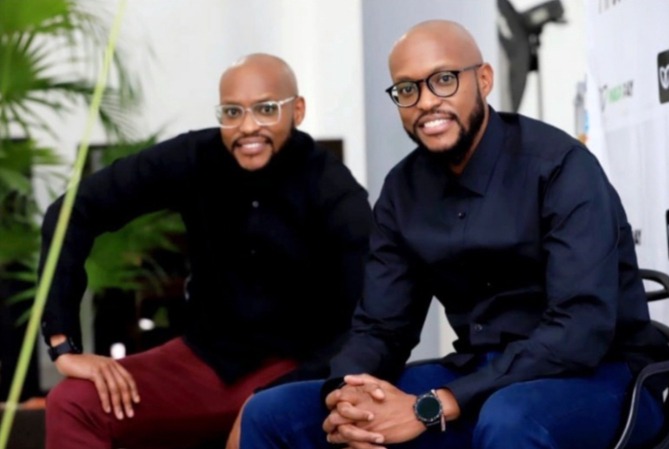 The cause of the scandal has been revealed today by the two assaulted women, Stephanie Murgor and Cheryl Murgor who recorded a statement with the police. Prominent lawyer Philip Murgor, who is an uncle to Stephanie and Cheryl read the statement. 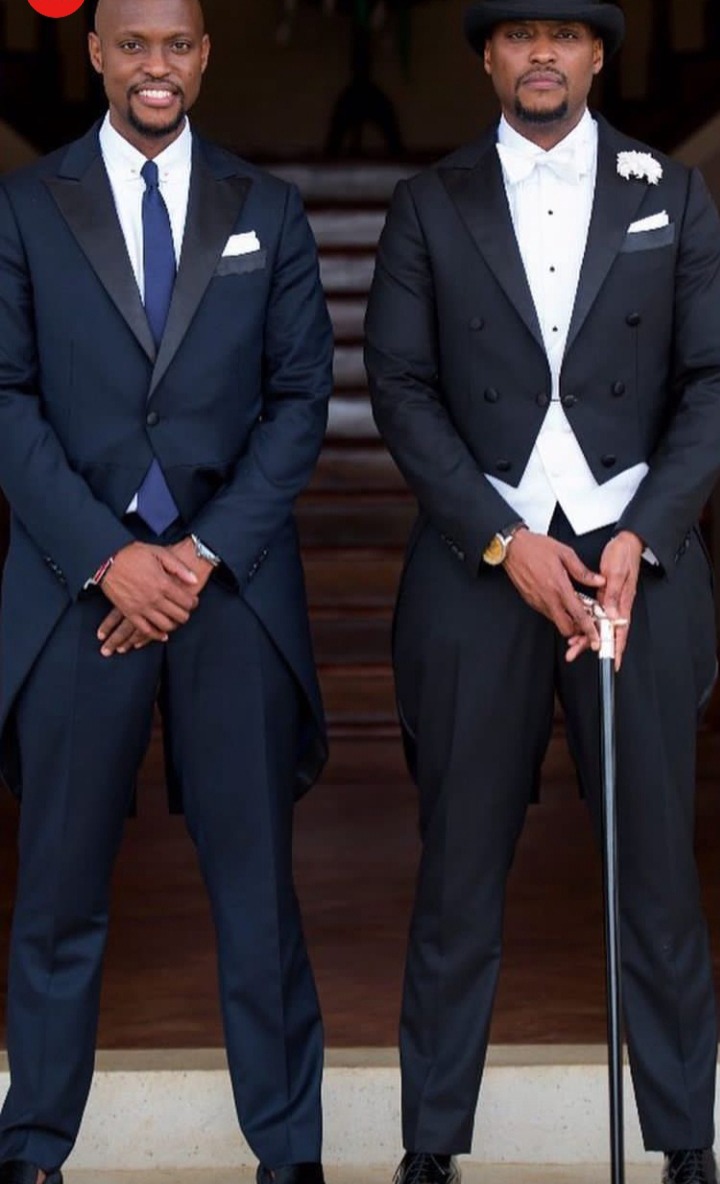 Murgor reading the statement, established the cause of start of the fight to be that Stephanie identified Eddie Ndichu as Janet Mbugua's husband.

The statement read: They said that one of the Ndichu brothers who was dressed in black made an improper pass at Stephanie at around 2:30 am to which she posed "Aren't you the husband of Janet Mbugua ?" but a lady who was with the twins shot back shouting, "ex-husband!"

According to the statement, later on as Stephanie left for the exit, one of the brothers verbally assaulted her by referring to her using the b-word expletive before the other who was in dark clothes jumped onto her and "started choking her by grabbing her by the throat."