Agents from the director of criminal investigations are currently looking into an incident where a two year old child is reported to have died after traffic Police officers from the region refused to remove the road block ejected during curfew hours. 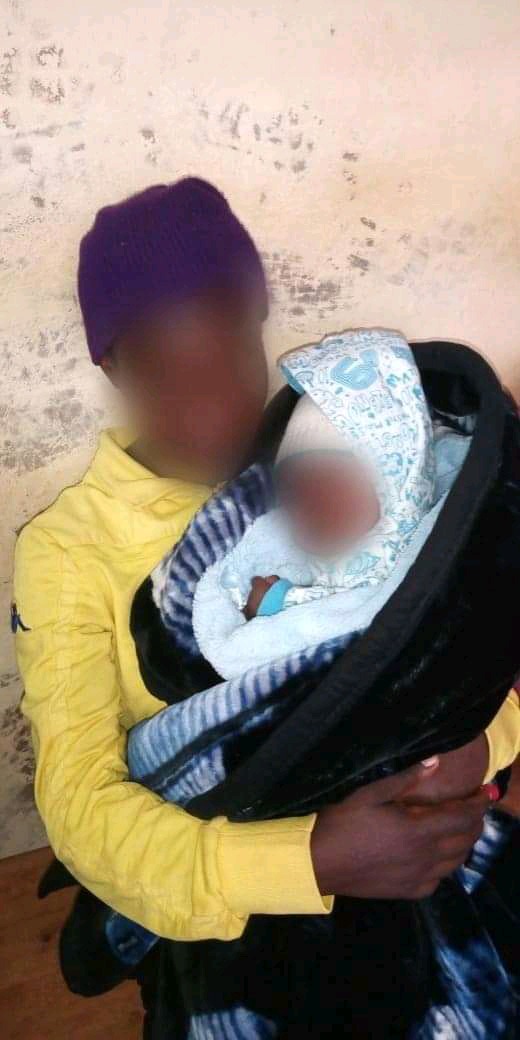 According to the reports given by the witnesses or rather locals from Bomet, they claimed that the family and friends of the deceased were taking the infant to the hospital in the middle of the night after she allegedly fell sick.

How, their journey to the hospital was cut short by a group of traffic police officers who allegedly stopped and denied them the passage of going to the hospital while enforcing the curfew times imposed by President Uhuru Kenyatta.

This was followed by a dramatic scene after the alleged baby died a few hours later while it's parents were pleading with the police after she failed to receive doctors attention due to the fact that the alleged police officers refused to let them through.

In a similar incident related to this, agents from the director of criminal investigations are also looking into another incident where a boy is reported to have been killed by a police officer who allegedly shot him during a demonstration.

Reports received from the residents of this area have revealed that the boy was among a group of people who were demonstrating due to the death of the infant before he was accidentally shot by an officer who was attempting to disperse them.

This incident has sparked alot of mixed reactions from Kenyans who seemed to have different opinions and suggestions on the matter. With a section of Kenyans claiming that maybe the child's time had reached others went ahead and called upon the agents from the director of criminal investigations to look into this matter before things get out of hand. 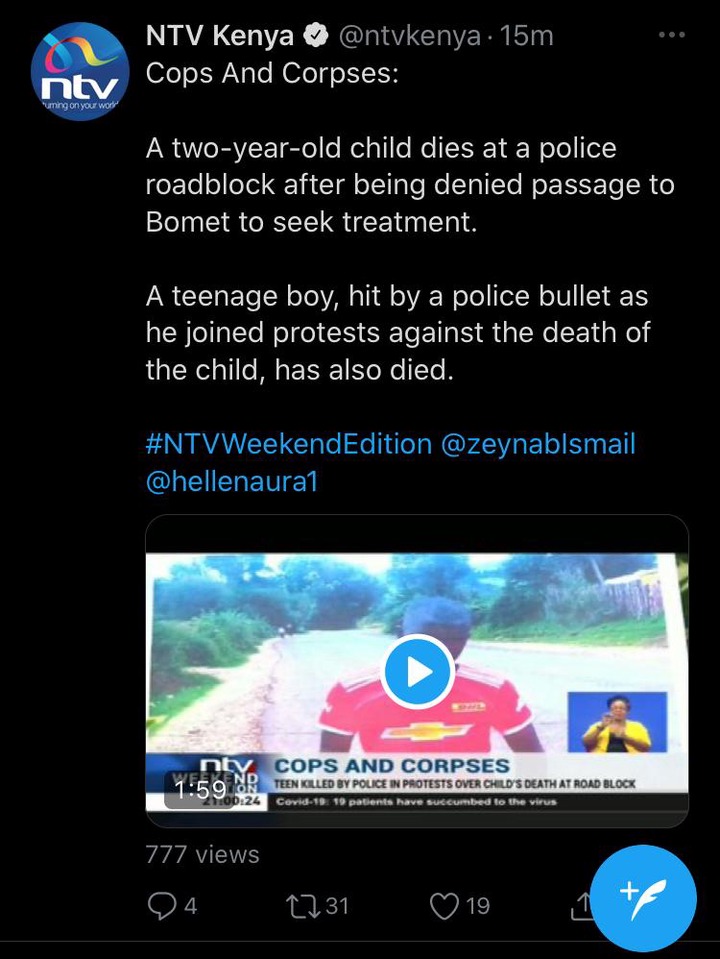 Remember The Two Kakamega Identical Twins? This Is What They Scored In The 2020 KCSE