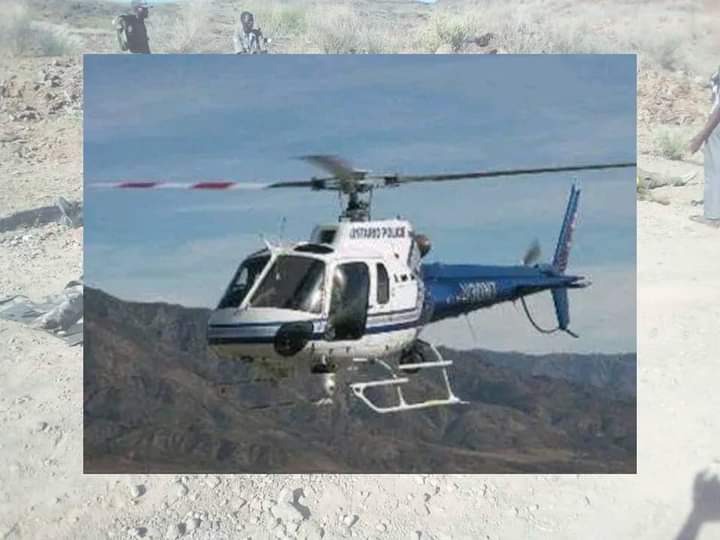 Bodies of the eight cops who died in Turkana-East banditry attack airlifted to Chiromo Mortuary, Nairobi.

Besides the eight officers, a local chief and two civilians were also killed in the banditry attack in Turkana East, the National Police Service (NPS) confirmed.

The fallen officers were tracing Pokot bandits who had took control of a village in Turkana East before escaping with unknown number of cattle.

Insecurity is increasing in the region with armed bandits now turning their firearms on police officers.

Rigathi spoke yesterday during the burial service of the late Baringo Deputy Governor.

The second in command pledged to convene a meeting with leaders from the region to chart the way forward.

President Ruto had earlier said that the Jubilee government's decision to withdraw National Police Reservists (NPR) from bandit-prone areas of the Rift Valley was a plot to punish him.

Top CS Sends Good News To Raila, Azimio Camp As He Informs This, Kenyans Give Their Views