By Djrhymez (self media writer) | 11 days ago 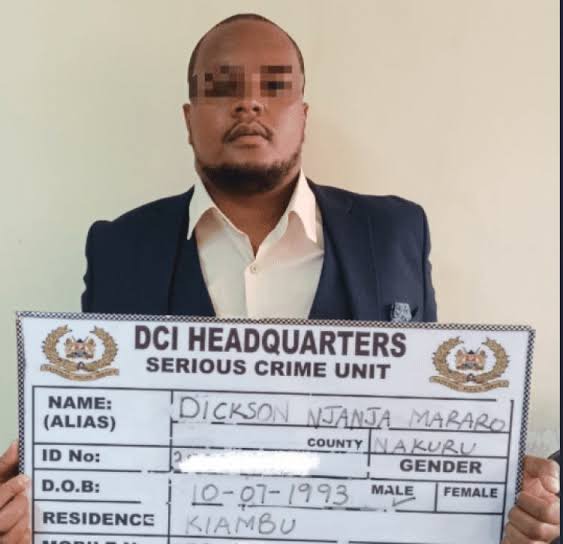 Several months ago a young man believed to be a rich businessman shot two cops after a heated altercation inside a bar along Thika Superhighway.

On the ill fated day, David got into a heated altercation with two cops inside Quiver bar along Thika Road.

In clip shared on social media, the young man was seen drawing his pistol and shooting the two officers at point blank range.

The two fell as he speed off to his waiting prado leaving his girlfriend behind. 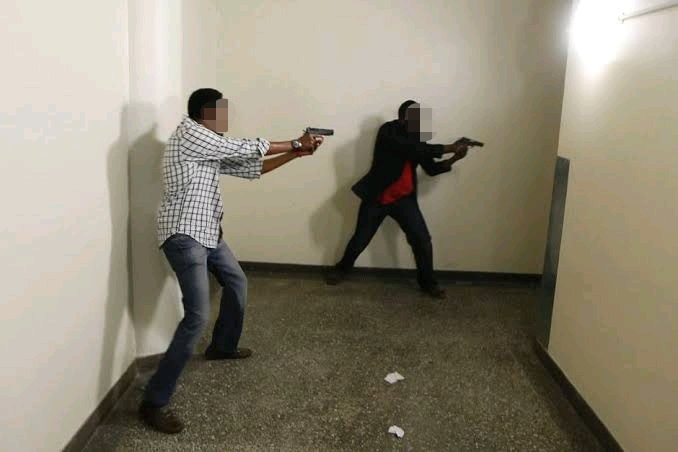 Investigations later revealed that Njanja shot the two cops after they tried to take home his girlfriend.

One of the cops is still in hospital where he is nursing some serious gunshot wounds.

David Njanja Mararo has filed an appeal in court to help reduce his bond of 5 million saying he could not raise such a huge amount.

However the Prosecution side has rubbished his claims saying he was a flight risk and should he fail to raise the money he should continue spending time behind bars. 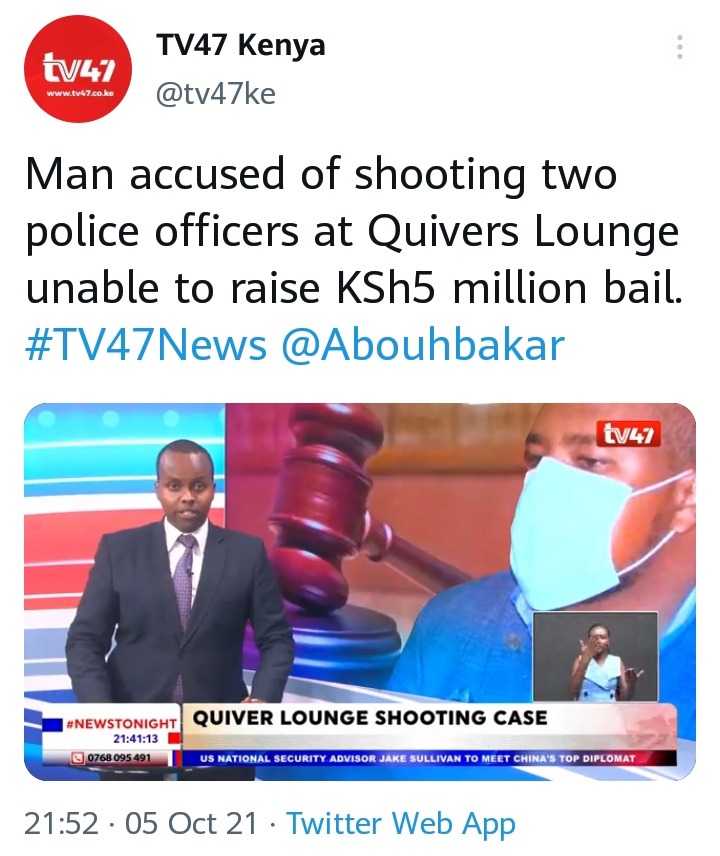 President Uhuru Kenyatta Jokingly Declares He Will Not Lift Curfew