Three thugs have been admitted at Kiambu Hospital in critical condition after they were attacked last night by irate mob in Kinoo, Kiambu County. Topla Muteti, Kelvin Kamau and Eric Karanja all aged between 22 and 23 escaped death by whisker after police officers saved them from angry bodaboda riders and the public. 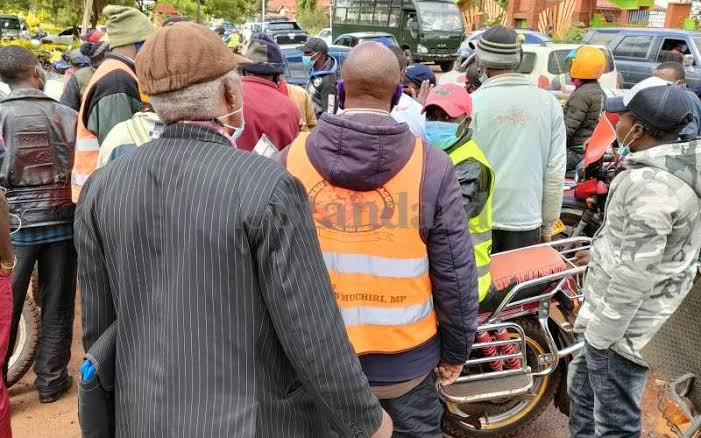 The 3 thieves had robbed a woman her valuables as she was walking home from the market. She raised an alarm which attracted a huge number of bodaboda riders and other public members. Immediately after they robbed the woman, the three took a motorcycle that was waiting for them and tried to escape before the bodaboda riders started chasing them as they bay for their blood. 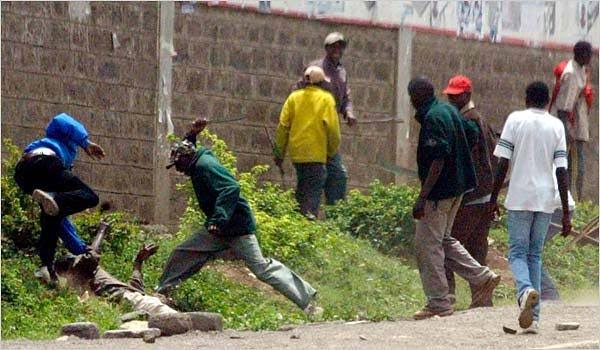 The bodaboda riders who were about 30 in number followed them at a close range and when they were about to catch them, one thief jumped from the motorcycle and tried to run on foot but landed very badly on the tarmac road.

Their motorcycle immediately lost control and landed in a ditch leaving the the thieves helplessly in the hands of the irate mob. What followed next was very bad as bodaboda riders descendent on the thieves with blows and kicks for painting the name of the bodaboda riders in a bad way. 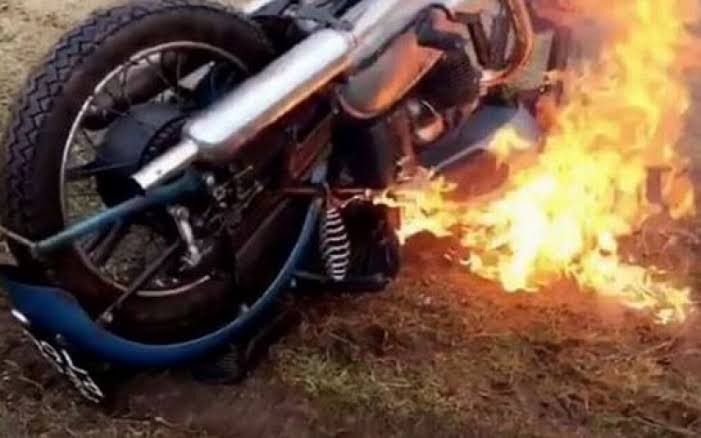 Police officers based at Kinoo police station were alerted of the incident and reacted faster to save the men who had been bitten almost to death. They found them with a homemade firearm that was able to fire.

The three thugs are currently fighting for their lives at Wanginge hospital in Kiambu County. The motorcycle that had been used by the thugs to commit crime has been taken to police station as detectives launches investigations into the crime.

Why Most Of The Cars That Are Sold In Kenya Are Not Warrantied By The Manufacturer.