Police officers have allegedly blocked parts of Thika Road after a petrol truck bursted into flames . According to the reports given by a reliable source of information, it has been revealed that the truck caught fire in the middle of the road causing a traffic congestion on the road. 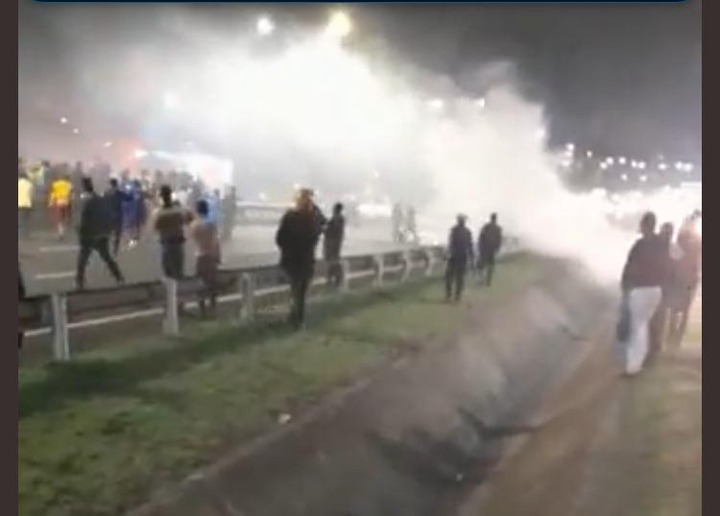 In a video that has been shared by a reliable source of information, a number of kenyans could be seen calling out the police for doing blocking the road. According to the reports given by several drivers who could be heard speaking in the video, they claimed that It was not okay for the police to do this due to the fact that some of them come from far.

This is happening at the same time when the National Transport and Safety Authority has called upon kenyans to follow all the traffic rules and regulations in order to reduce the increasing number of accidents in the country.

According to the reports given by the National Transport and Safety Authority, they claimed that most of the recent accidents are often caused by rogue drivers who for one reason or another, choose to disobey road rules and regulations.

While reacting to this incident, kenyans who took to their different social media accounts to express their opinions and suggestions on the matter have called upon the government to find an alternative method to help citizens get home due to the fact that some of them might be living in dangerous places.

According to the reports given by most Kenyans, they claimed that it was so unfortunate that the government is yet to find an alternative to reduce this kind of incidents from happening in the country despite the fact that Alot of people are often killed on their way home. 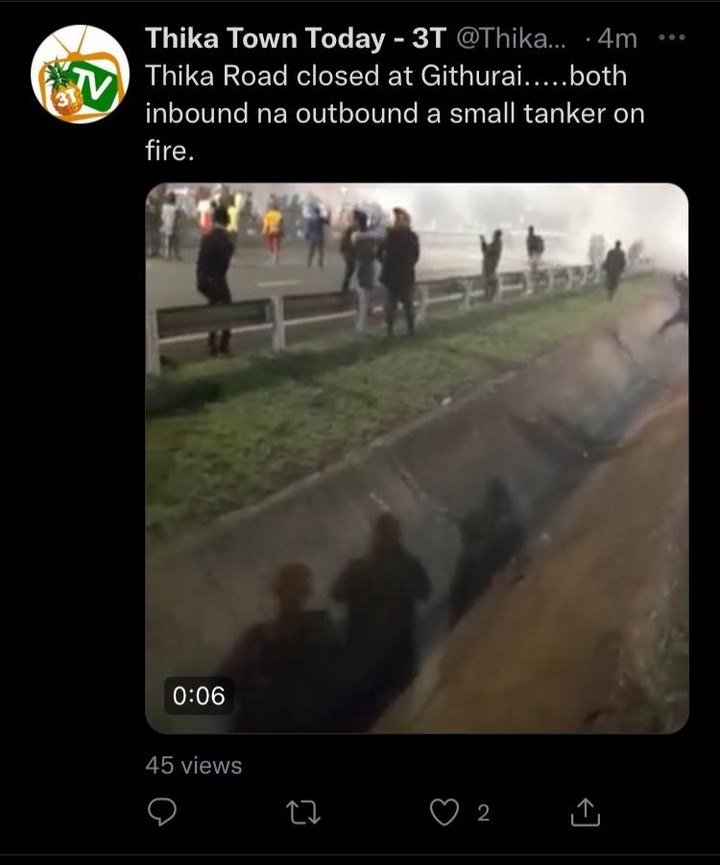 Sad, Another Accident Along Mombasa Road Mlolongo Near Mombasa Cement