By Shahhhh (self media writer) | 23 days ago

A family from Dagoretti south is currently mourning after the untimely death of their daughter who is reported to have died while working in Saudi Arabia. 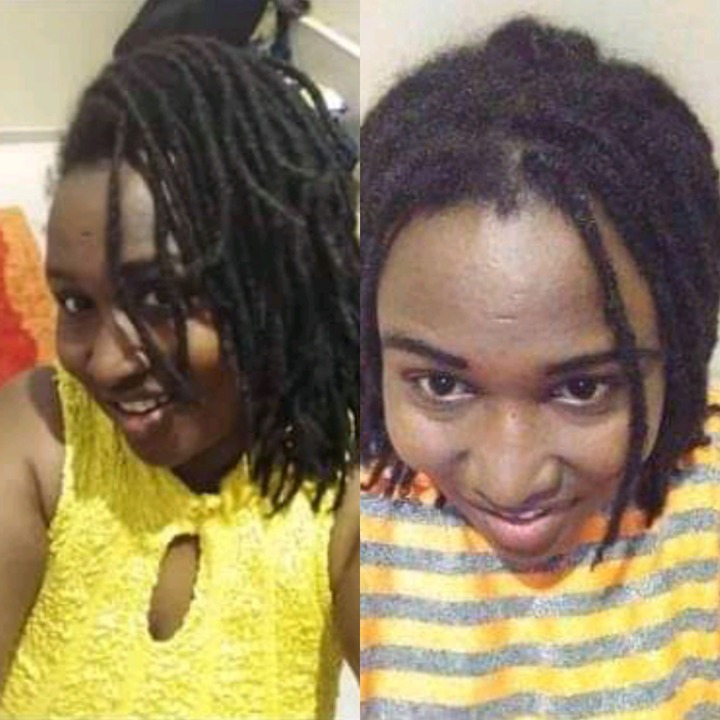 In a report that has been shared by a reliable source of information, it has been revealed that 32 year old Hannah Wambui had allegedly complained of having a persistent tooth ache that would make it hard for her to talk or even eat.

Speaking to Tuko news, one of the family member of the deceased revealed that she allegedly visited the dentist several times after which the pain kind of subsided for a while. However, it would later come to the point where she couldn't even talk.

Further reports given by the relative of the deceased revealed that she was allegedly rushed to the hospital where she was receiving medical treatment Untill she was sadly pronounced dead under unclear circumstances.

Due to this reason, the family of the deceased has called upon willing kenyans to help them raise the amount of money needed to bring her body to the country adding that they will accept any kind of contribution in order to give her a proper burial before the cost increases.

While reacting to this incident, kenyans who expressed their different opinions and suggestions on the matter have urged the government to consider looking into what is currently happening in the lives of kenyans who are working in the Middle East due to the increased number of unexplained deaths in Saudi Arabia.

With a section of kenyans claiming that the deceased might have died due to the fact that she didn't get treatment as soon as it was required, others went ahead and sent their condolences to the family of the deceased claiming that maybe it was just her time to leave earth. 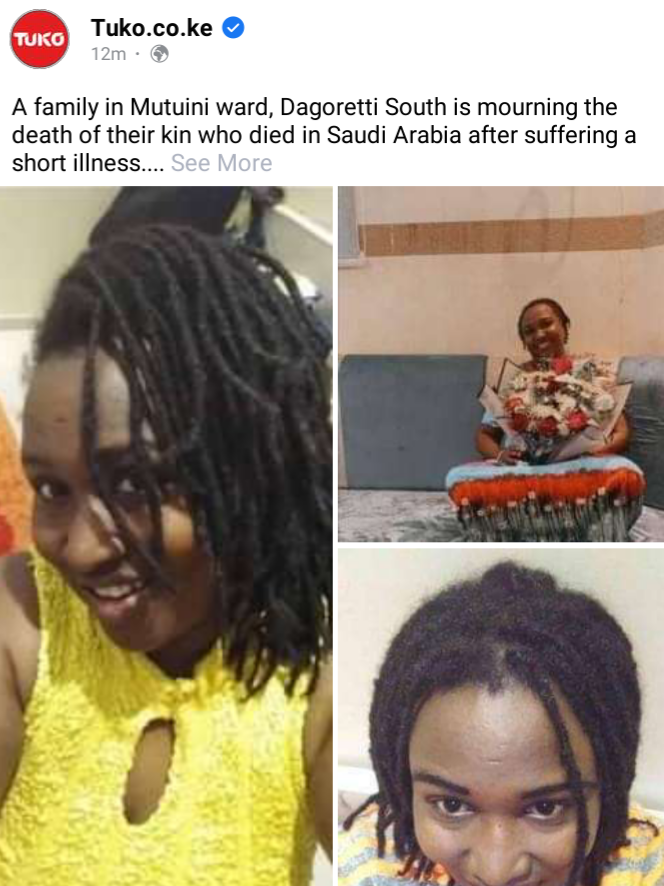