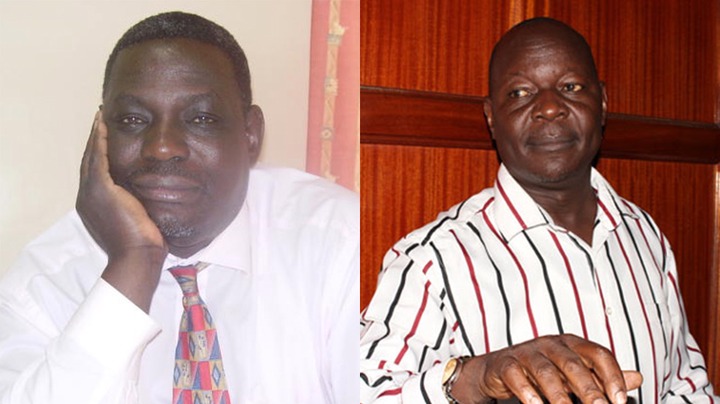 Today, Osewe really opened up concerning events that led to the downfall of his Ranalo food restaurant which was generating billions. Osewe claimed that he was a very good friend to Tom Mboya who happened to be their driver. It happened that they started conflicting moment after Mboya refused to pay back Sh300000 which he had borrowed from Osewe. 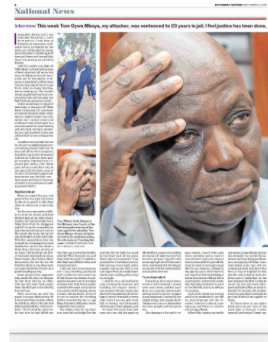 One day, Osewe saw Mboya in his car and went to ask for his money. This made Mboya pull out his gun and shot Osewe intending to end his life. Mboya then reported himself to Kasarani police officers claiming that Osewe attacked him. 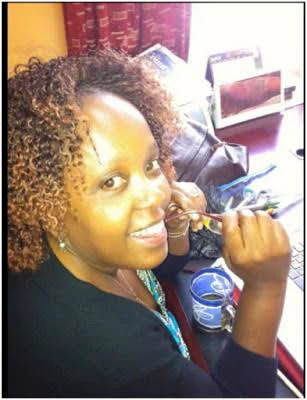 The case could not start because Osewe was in Aga Khan high dependency unit nursing bullet injuries. He actually had to go through series of surgeries to remove the bullets which were stuck in his body. Luckily, he survived and was able to listen to his case. It has been reported that Mboya claimed Osewe attacked him because he had heard rumors claiming he had an affair with his wife. 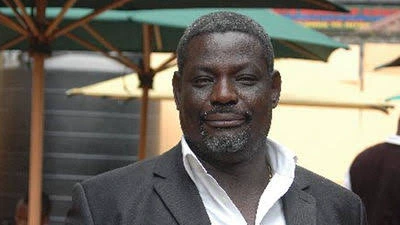 Osewe was shocked at first because he never knew his wife was cheating until Mboya mentioned it. Osewe's wife was summoned and she admitted that she had cheated in him for years with Mboya. Osewe divorced his wife on the spot and judges claimed Mboya would serve 23years in jail. For now, Osewe is living a single life and he has no better job since his Ranalo restaurant experienced tough challenges due to his shooting, Corona Virus and other events that deprived money. 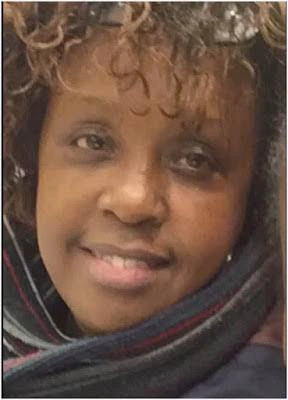