A family in Njabini is mourning following the mysterious deaths of two members who allegedly committed suicide.

It is said that the body of the 62-year-old woman was found dangling from a tree inside Aberdare Forest. 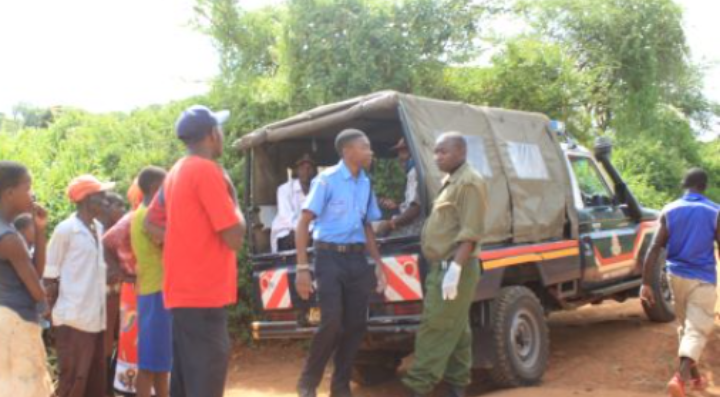 A group of herders spotted the body and residents, who in turn called the police.

When police visited the scene to collect the body of the woman, they were informed that her son had also committed suicide.

The son is said to have also hanged himself after learning of what had befallen his mother. His body was found hanging on a tree inside their compound.

It is unclear on what led the woman to commit suicide as she had not complained of any challenges in her home.

On the other hand, it is suspected that the son took his own life after receiving news about the death of his mother, who has been supporting him.

The bodies were moved to a nearby mortuary as police launch investigations into the unfortunate matter.