"Please Help Before I Am Returned To Kenya Dead," Beautiful Lady Working Abroad Crys Out

By DangoteNews (self meida writer) | 26 days 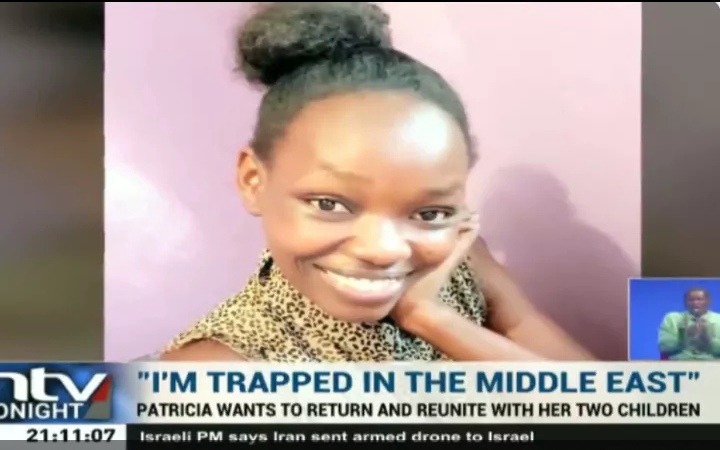 A Kenyan lady in Saudi Arabia has cried out to the Kenyan government asking for support to help her get back to the country before she is murdered by her employers.

According to NTVKenya, 25-year-old, Patricia Wanja went to Saudi Arabia several months ago in search of greener pastures.

Wanja said she has been through hell in a foreign country with several near-death experiences.

At one time, Patricia said she was forced to work with a gun placed on the table by her employers.

The terrified lady who is a mother of two kids aged 1and 7 years respectively said she was leaving in fear of being killed one day.

"Just a few weeks ago I Mistakenly broke a thermos flask, all hell broke loose as the lady threw it at me, only for her to ask her husband what they would do to me later," she said.

Patricia further narrated that she fell ill some months ago where she almost died as her employers refused to take her to the hospital as required by the law and her contract. 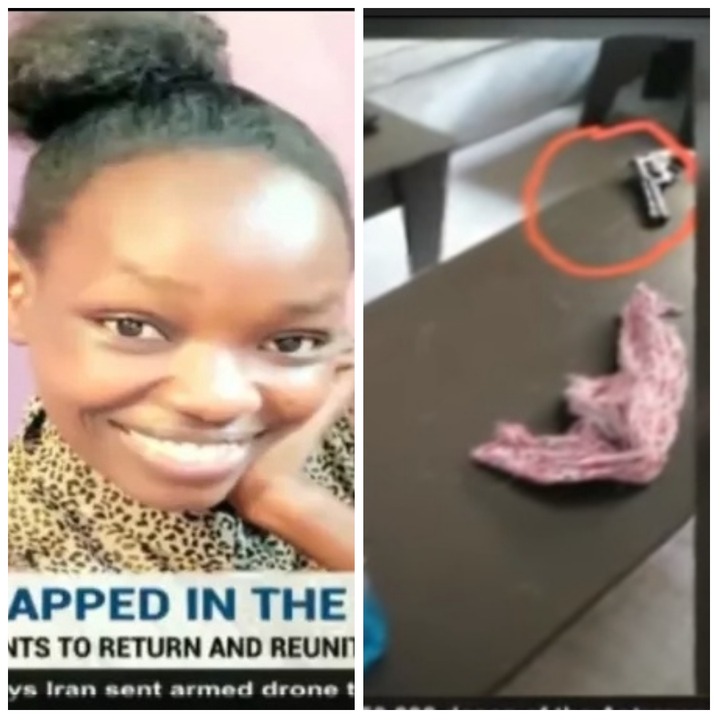 Lately, Kenyan ladies have either mysteriously died or disappeared in Saudi Arabia, with questions raised as to why the government allows Kenyans to be mistreated in the country.

After serious queries were raised, the Kenyan government put in place a law, whereby all agents transporting workers to Saudi where to park with 1.5 million.

The contractors were also forced to make sure the ladies got 30 thousand and above salary.

However, Patricia seems to have gotten the wrong agent who has been squandering her money as she only earns 25k in the foreign country. 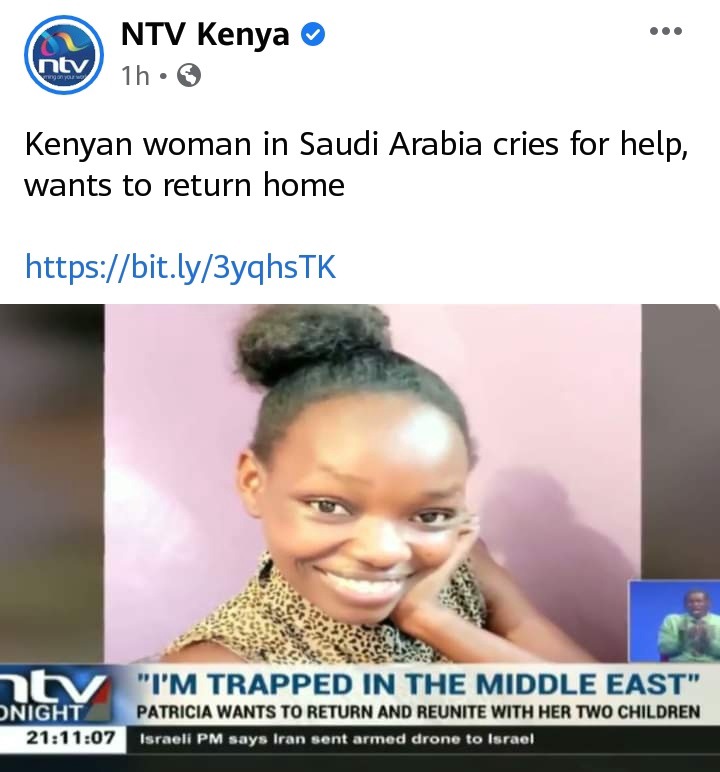 Content created and supplied by: DangoteNews (via Opera News )