By Aalganon (self media writer) | 14 days ago

Over the past three months, people have been going missing at a very alarming rate in Central Kenya. This happens as Nyeri, Meru, Laikipia and Nyandarua counties emerge among the most affected. It is said that most of these abductions would happen in broad daylight where people were abducted at gunpoint. 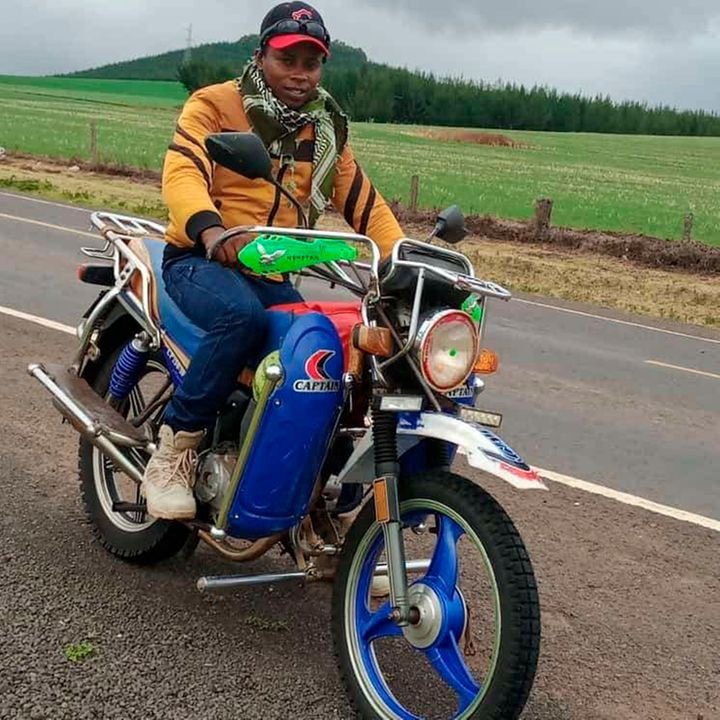 According to the source, it is said that some of the abductors presented themselves as police officers before doing the act. The increased gun ownership has really contributed in this putting a major blame to the government. However, the government has disowned claims of linkage into the abductions happening across the country.

Among those abducted, we have the following; 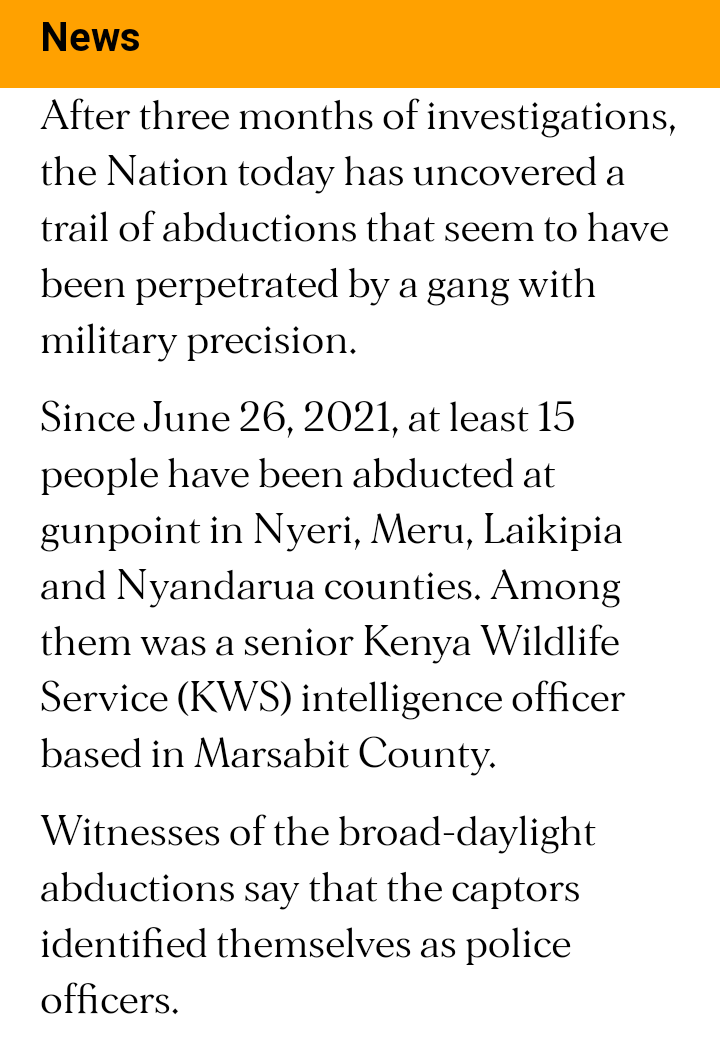