By Delanprince (self media writer) | 2 months ago

Police from mahoo ward in Taita Taveta county have done their best and brought down tents at the burial ceremony of Mahoo ward member of county assembly hon Ronald Sagurani. 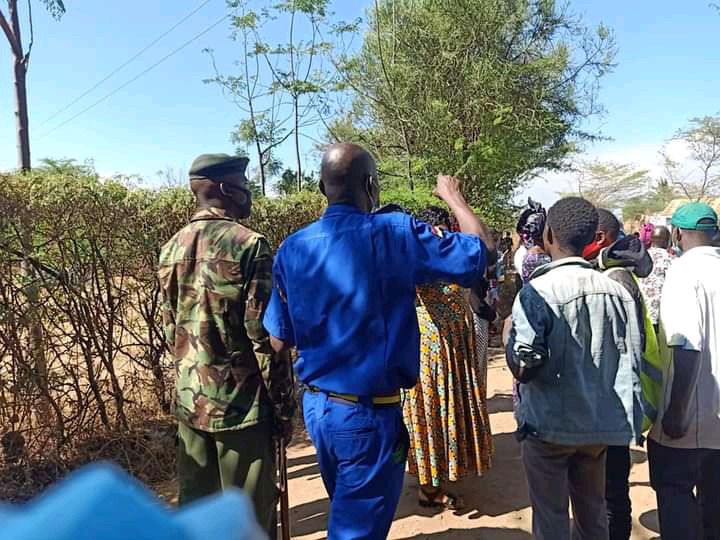 According to vocal Tangatanga member of parliament hon Ndindi Nyoro,the move by the police to pull down the tents was because the deep state wanted to prevent deputy president William Ruto from attending the event.

He says the deep state is highly frustrated by the building Bridges initiative report and the kiambaa constituency by-election where they both lost in those areas and that is why they are trying to stop deputy president William Ruto's activities. 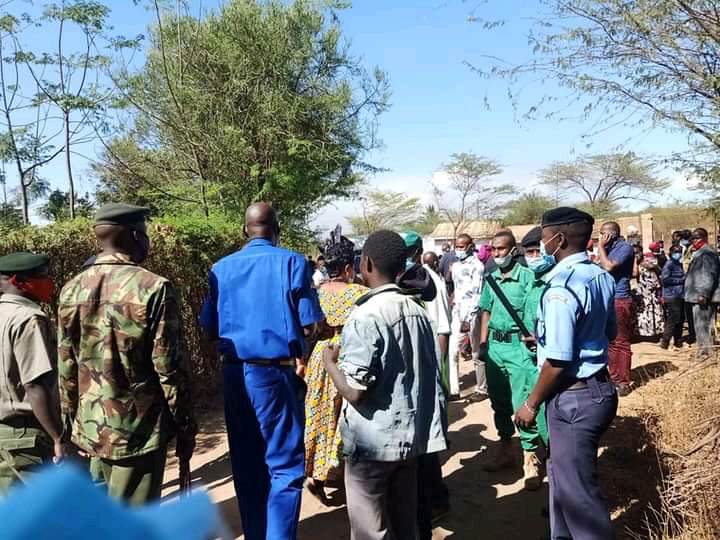 He says despite of that,the people who are trying to pull down Ruto have no power over the destiny of a human being and says that they are only insecure regime.

"Police under instructions from above have disrupted and brought down tents at the burial service of Mahoo ward MCA,the late hon Ronald Sagurani in Taita Taveta just because the deputy president William Ruto was to attend," he wrote. 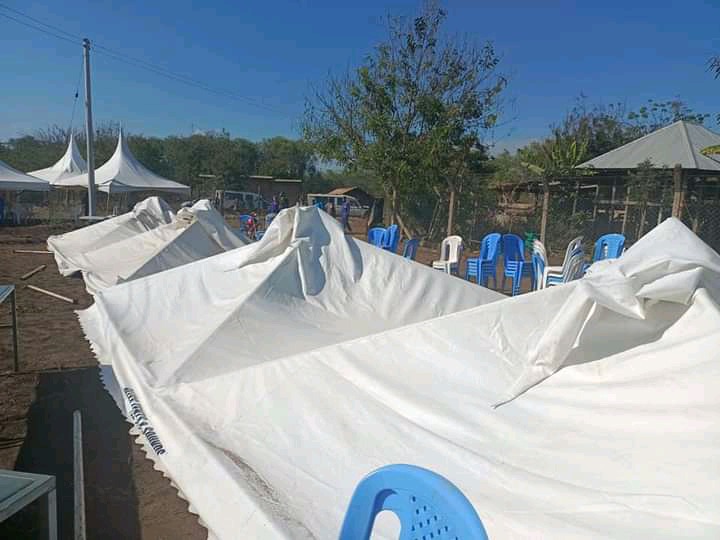 "An insecure regime is fighting in the air both overtly and covertly ostensibly to slow down William Ruto but gratefully they have no power over the destiny of a human being. We are used to these," he wrote.

"It looks like the bitterness from kiambaa and building Bridges initiative report is plenty. We are Africa and Africa is our business," he concluded.