Dr. Abdisamad Was Armed During The Kidnapping As Be Reveals How 1st He Overpowered The Assassins 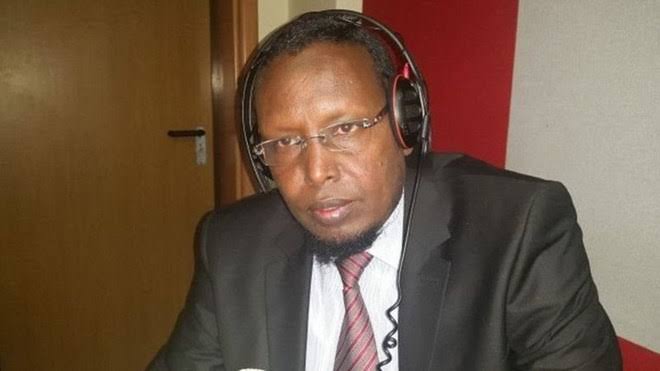 It was a relaxed morning at around 10 Am when Dr. Abdisamad Was walking along the red pavement of the Tab Man road next to the city market when suddenly a car pulled next to him and two men tried to grab him and force him into the car.

It immediately dawned on him it was the normal Nairobi insecurity or a case of hitmen. He knew he had to put a strong fight. He immediately unleashed a sickening blow that landed on one of the assailant's noses that forced him to retract.

He attempted to remove his gun which he had Stashed on his waistline. By this time the assailants had increased with two more men jumping from the car to help their colleagues who were about to be Overpowered by his giant body physique. 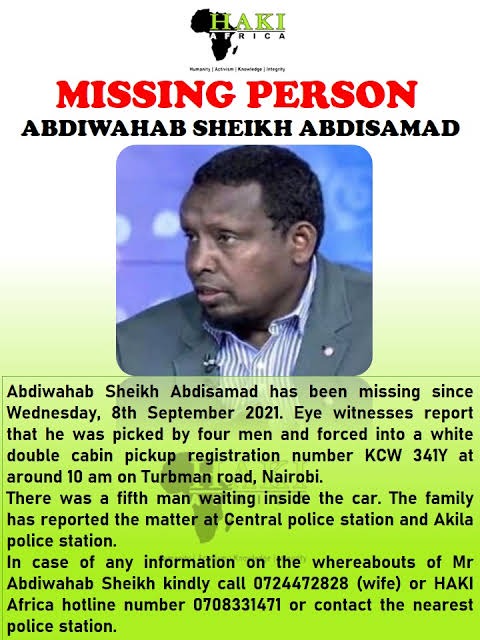 According to the kidnappers they had made a mistake since the public already knew his identity and had seen the kidnapping.

They locked him for 12 days while asking him many questions. They released him on the 12th day and returned his gun together with his two phones and gave him Ksh 2000 as fare. 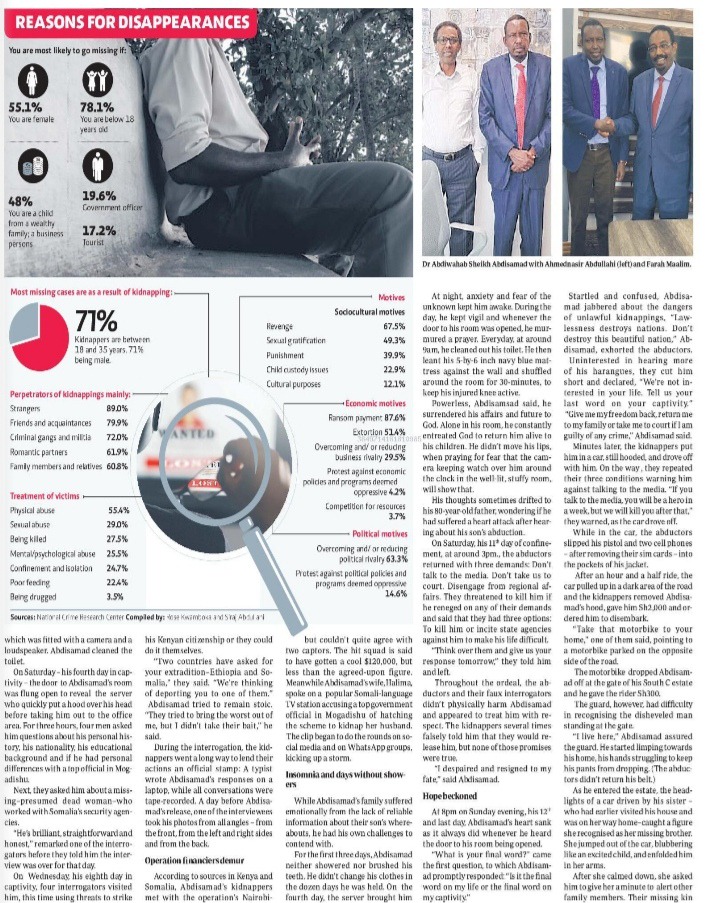