A family from Machakos Is calling upon the directorate of criminal investigations along with the director of public prosecution to look into an incident that happened recently after the body of their son is reported to have been found dead hours after being arrested at a club. 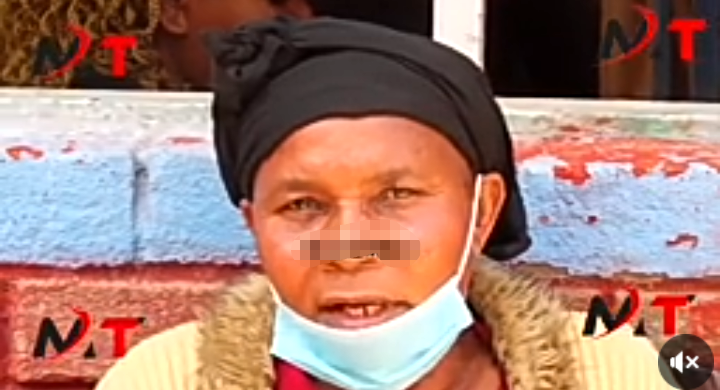 According to the reports given by the mother of the deceased, she claimed that her child had gone to the club to enjoy himself along with a couple of his friends before he was arrested by police officers who immediately took him to the police station for more investigation and questioning.

However, the family of the deceased would later receive shocking news after their search for him ended in a Mortuary where they found the body of the deceased dumped days after searching for him in all of the police stations within the region.

While reacting to this incident,the police boss of Machakos claimed that the deceased allegedly committed suicide by swallowing poison in his own cell under unclear circumstances for unknown reasons after which they decided to take him to the Mortuary.

However, the mother of the deceased has accused the police of having a hand in the man's death wanting to know why they didn't tell or rather inform her of her child's alleged suicide despite the fact that they filed a missing person's report at the police station for more investigation.

At the same time, the mother to the deceased who has called upon the director of criminal investigations along with the DPP wanting them to look into her child's mysterious death wanting to question the police who claimed that her child committed suicide by taking poison.

In her own words, the woman of demanded to know how the deceased got access to the poison despite the fact that they're often frisked in their cells 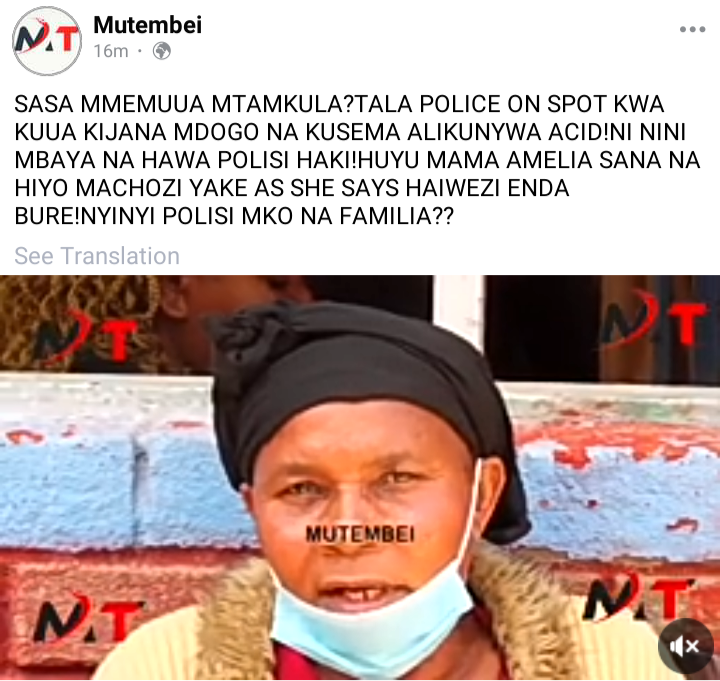 REVEALED : The Amount Of Money That Safaricom Chair Receives As Sitting Allowance For Every Session