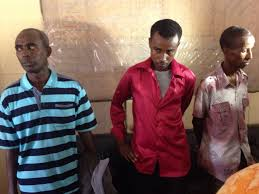 The trio were blocked by traffic police officers carrying the nonagenarian on their motorbike when the elderly man narrated his accounts of events to the officers.

The suspects were travelling from Kisumu County to Nairobi City when the officers caught them red handed.

Police believe the trio are part of human-trafficking syndicate that has kidnapped more than six elderly men in Kisumu County within the last three months.

The trio, who travelled all the way from Kericho County, are said to have kidnapped 86-year-old Kega Amollo from his home in Kisumu West, Kisumu County on Friday evening at around 4pm. 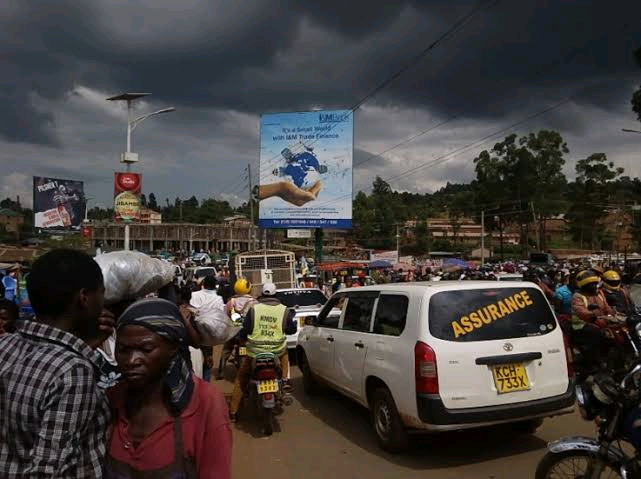 Police said after failing to explain their intended destination with their victim, the three attempted to flee but were handcuffed and taken to Kisumu Central Police Station alongside their gateway means plus the gunny sack they used to blindfold the 86-year-old man.

Helen Aura, the victims wife said she called her husband at around 4pm yesterday evening but his phone went answered.

The trio will be arraigned in court tomorrow Tuesday and charged with human trafficking.