Over 100,000 Residents Facing Hunger As Drought Bites in Lamu 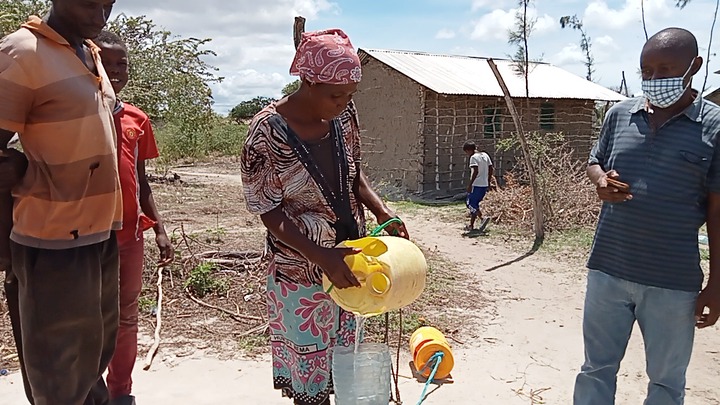 About Sh100 million is needed for to urgently address drought situation in Lamu County.

Lamu County Commissioner, Irungu Macharia says more than 90,000 people are facing hunger due to the ongoing drought in the county.

Addressing journalists at Mokowe after convening an emergency meeting with various stakeholders to deliberate on drought effects, Mr Macharia said farmers in the region were unable to harvest this year after very little rainfall was recorded.

He said residents and livestock were also facing acute shortage of water as sources have dried up and the little one remaining are being competed for between humans and wildlife.

He noted that almost every part of Lamu has adversely been affected by the ravaging drought. This include both Lamu West and East Sub-Counties.

A report by the National Drought Management Authority (NDMA) in Lamu indicates that the county received 83mm of rainfall which was below the long-term average (LTA) of 284mm, translating to 67 percent below the LTA rainfall performance recorded in Lamu annually.

Mr Macharia said resource-based conflicts between human-human and human-wildlife is already getting worse, especially because of the decreasing and drying up of water sources. 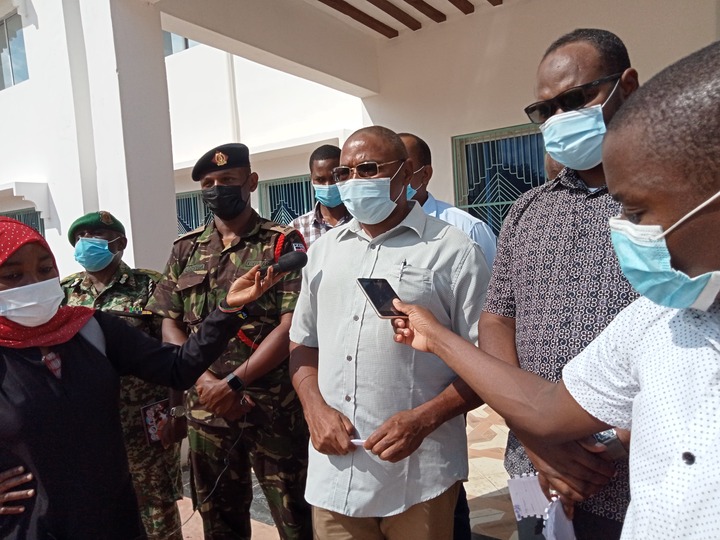 “We are already witnessing an influx of livestock with over 200,000 heads of cattle having already been brought to Lamu from neighbouring counties. I appeal to the government, non-governmental organizations and well-wishers to come to the aid of the citizens of Lamu affected by drought,” said Mr Macharia.

Mr Aboud urged the central government and development partners to intervene urgently and help address the drought situation in the region.

“Many water sources have dried up. People are forced to trek for long distances in search of the commodity. People are facing hunger. We need help,” said Mr Aboud.

Lamu West MP, Stanley Muthama pleaded with relevant bodies, including the Kenya Red Cross Society to intervene and provide school feeding programs to help prevent absenteeism amongst pupils in all the areas affected by drought in Lamu. “I call upon the Kenya Wildlife Service (KWS) to map out all catchment areas, especially those with close proximity to human settlement in the county and ensure supply of water for the wildlife,” he said.

NDMA Lamu Branch Coordinator, Mohamed Dahir called for concerted efforts from all to ensure drought is fought across Lamu.

Residents Stop A Funeral Home Project In Their Neighborhood