By Trendingnownews (self media writer) | 2 months ago

Steven Ariko, a 53-year-old man in Siaya county has been slapped with a court sentence of 20 years behind bars after he forcefully engaged in the act with his daughter. Steven is said to have defiled his 23-year-old daughter at his home located in Nyangoma Sub location in Siaya county, after doing the act, he threatened the young girl with death.

Recapping the ordeal, Steven tricked his 2 daughters, the one he defiled and her 8-year-old sister into his bedroom, he then forced them to rest on his bed since the roof in the sitting room where the girls always spent their nights was sleeping after a little precipitation occurred.

The girl woke up in the middle of her dream only to realize a discomfort caused by her father had occurred. Since their parents separated, the girl had no other option but to report the matter to her uncle. The good uncle reacted with ease and reported the matter to the police station prompting an investigation to kick off immediately.

The man was found guilty of the acts, it was also confirmed that he will spend one year in prison for threatening to kill her daughter. 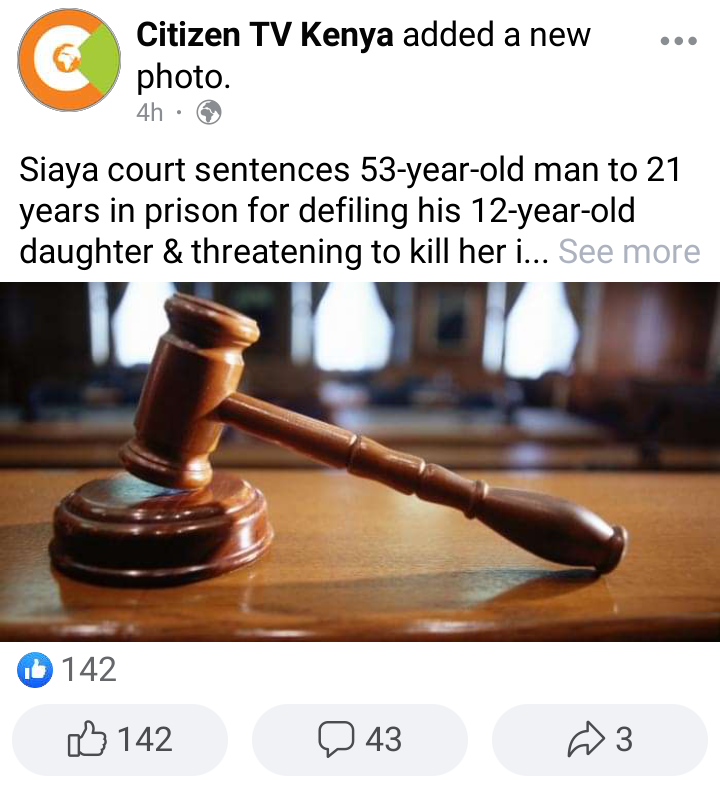 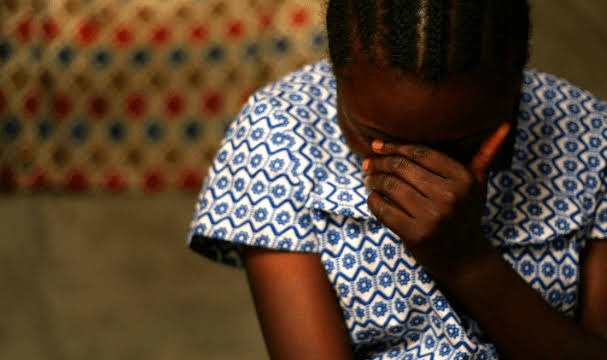