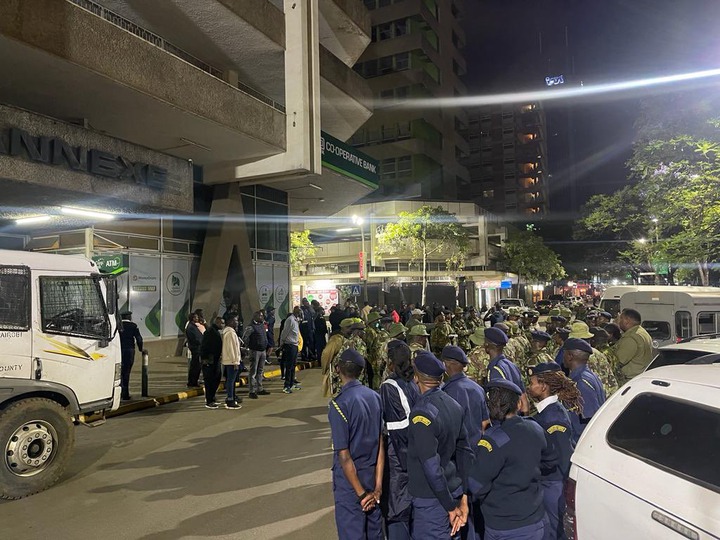 In accordance with a directive from the Nairobi County administration, police officers raided several nightclubs in residential neighborhoods of Nairobi yesterday night.

"Final call There are no nightclubs in neighborhoods. Goodnight, "He gave the images captions. 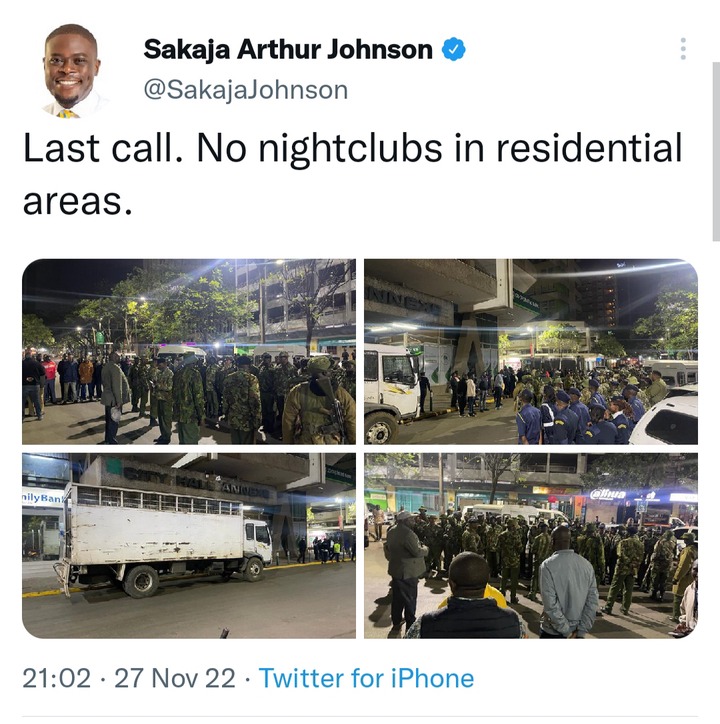 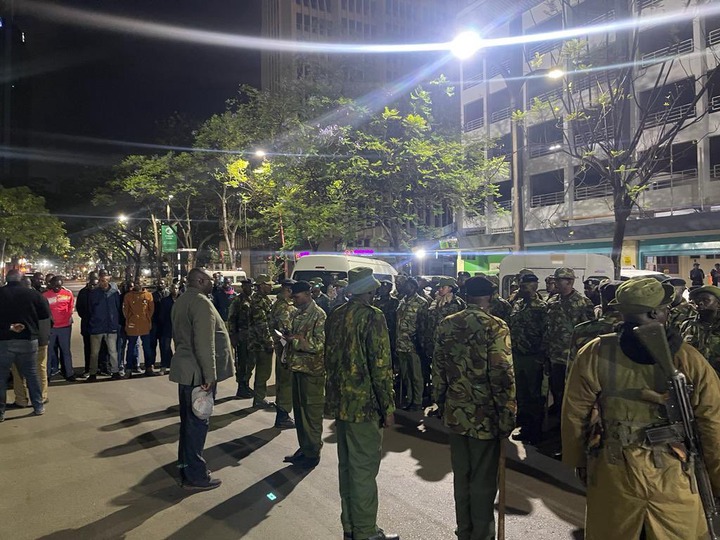 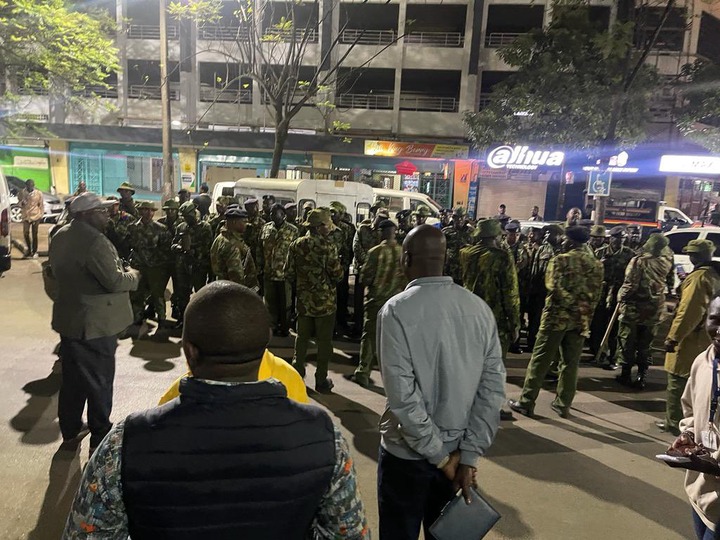 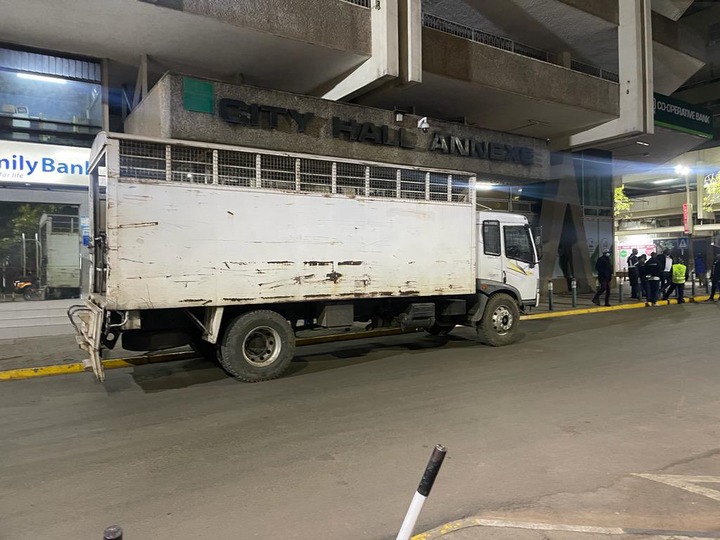 The number of nightclubs that were shut down during the operation on Sunday, November 28, which went beyond midnight is not yet known.

In response to many complaints from the public about noise coming from pubs, restaurants, nightclubs, and liquor-selling establishments, Sakaja issued a notice on Friday, November 25 banning nightclubs from operating in residential neighborhoods.

The governor said that no nightclub licenses would be granted to establishments operating in residential neighborhoods and underlined that only clubs located in the Central Business District (CBD) and on certain streets would receive permits.

The county administrator also announced the cancellation of licenses already granted to proprietors of nightclubs in residential zones.

"No new nightclub permits or renewals will be granted for establishments operating in residential neighborhoods. Existing licenses are hereby revoked, and businesses are limited to functioning as bars and restaurants solely "As Sakaja said.

"Nightclub permits will henceforth only be awarded to locations within the Central Business District and certain streets in other non-residential zones," he continued.

He emphasized that loud music must end after 10:00 pm in the above-mentioned districts' pubs and eateries.

According to Sakaja, "bars and restaurants in residential neighborhoods must operate during the designated hours and manage noise originating from their premises, especially, playing of music must cease by 10 pm."

The county chief also ordered that all locations serving alcohol in the county should have enough parking for patrons, and he also issued a warning that any cars obstructing roads and walkways would be seized.

"Every location in the county that sells alcohol should have enough parking for patrons. Vehicles that impede sidewalks and roads must be impounded "Added he.