By Numeric_Updates (self media writer) | 1 month ago 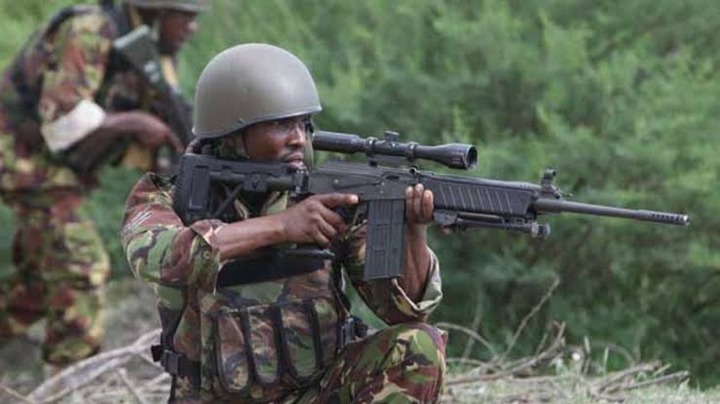 Detectives from the Directorate of Criminal Investigations (DCI) started looking for people who were allegedly responsible for damaging railroad lines.

On Monday December 5 the investigators apprehended a truck in Rongai Nakuru County that was hauling more than 60 rails.

The suspects deconstructed the railway line and loaded the metals into a waiting lorry according to a DCI statement released that day. 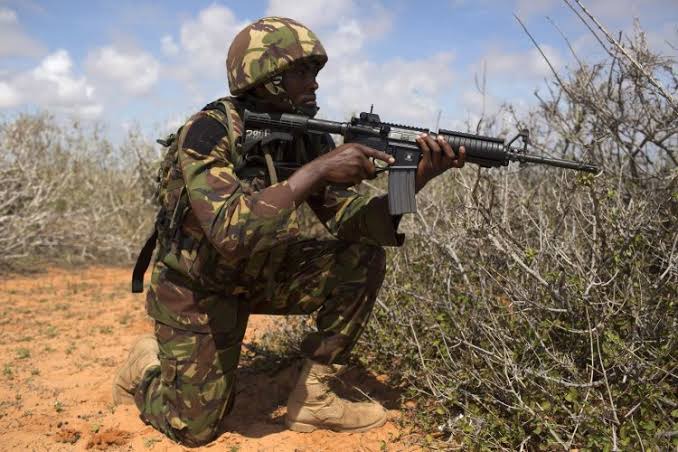 The suspects had already loaded 65 rails and 120 slippers when the police arrived on the scene.

The suspects left the lorry in Burgei village after spotting the officers and running away.

The lorry with the registration number KCH ***T was still loaded with the damaged goods when the loaders and the driver left, according to the detectives report.

The DCI report claims that criminal activity took place on the railway line connecting Rongai to Kampi ya Moto and Solai.

The on-duty detectives also described a situation in which routine operations were suspended as a result of the vandalism.

In one incident last year vandalism of gauge blocks along the standard gauge railway line resulted in a two-hour shutdown of operations while security officers and railroad engineers assessed the extent of the harm done to the vital national transportation infrastructure, according to the DCI report.

The investigators said that accusations relating to terrorism and economic sabotage could be brought against the accused.

Prior to leaving office former President Uhuru Kenyatta outlawed the sale of scrap metal and gave police the go-ahead to detain and accuse vandalism suspects of treason. 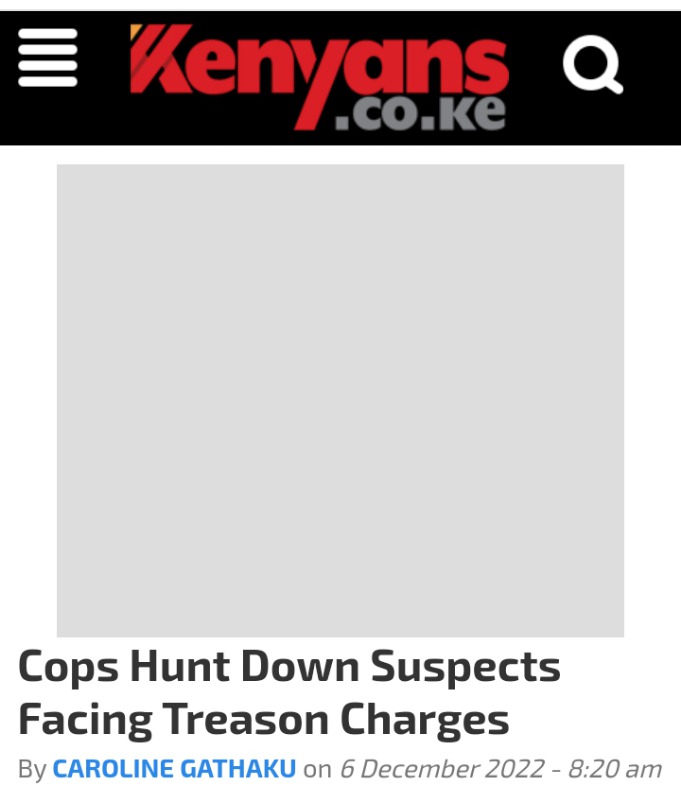