By Footballvibes (self media writer) | 6 days ago

A man Identified as Dakitari Lokombayo was arrested by Kenya Police in Samburu and he had a dangerous weapon in his possession. What's interesting is that he was armed with an assault rifle clearly marked: Property of the US Government. How did a property of US government get to bandits in Laikipia Kenya? 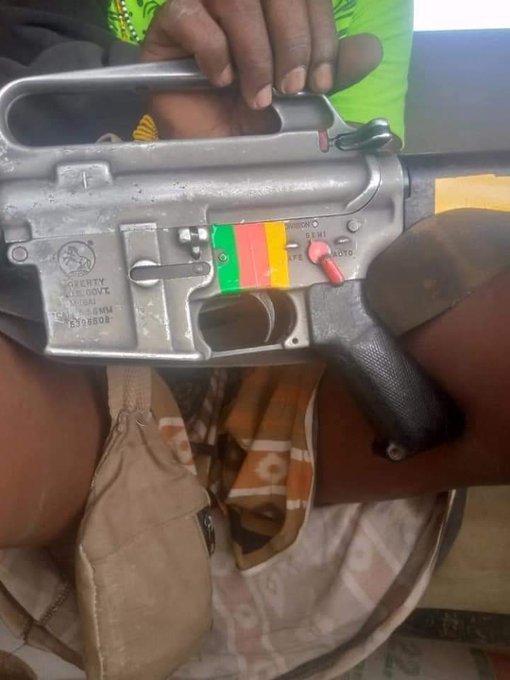 The insecurity that is going on Laikipia orchestrated by bandits has been facilitated with this dangerous weapons that even the Kenya Police don't possess. The crime rate in Laikipia is one of the highest in the country due to incidences like this. 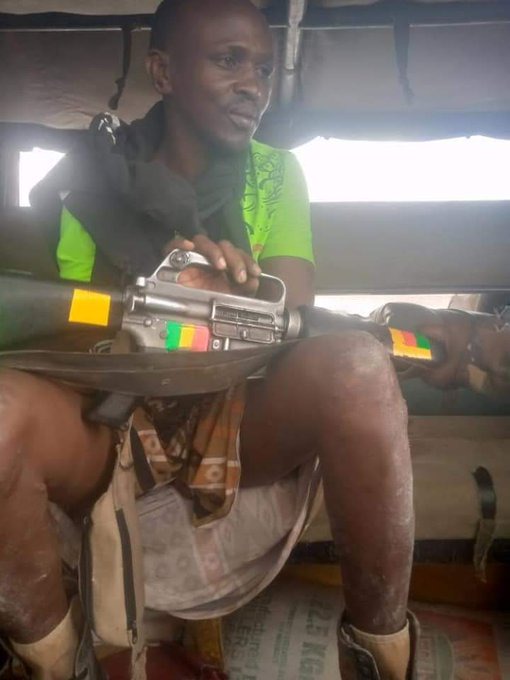 Many Kenyans were left with more questions than answers as to how such a dangerous weapon finds itself on the hands of Bandits. An assault rifle is a rapid close range fire weapon. It has a detachable magazine which makes it the weapon to for tactical assault.

US and British soldiers who train In the area may have been the source of such dangerous weapon as Revealed by locals. Sometimes the soldiers give out there weapons free as gifts or sometimes it gets stolen from them.