By Kelvic (self media writer) | 3 months ago

After several occasions of black out in most regions in Kenya two weeks ago, detectives emanating from Directorate of Criminal investigations on last week Tuesday detained 10 top officials of Kenya Power and Lighting Company (KPLC) officials. The top official arrested are being linked to with deliberate disruption of electricity supply that made several parts of the country to suffer blackout last week. 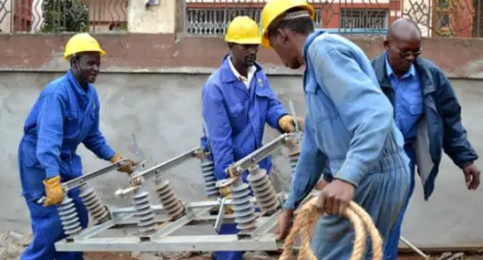 Today on, 26 January, 2022 Kahawa court has released 6 employees after they were found not guilty or no evidence to causing the January 11th nationwide power outage. They have been released without any condition.

The KPLC officers were arrested on the grounds of negligence and miscellaneous applications that led to the collapse of 4 towers on the Nairobi Kiambere power transmission lines. Moreover, on 14 of January the DCI officers had probed 18 KPLC officers and among them were 5 top managers who are associated with the collapse of the Nairobi-Kiambere high-voltage power lines. The 18 were probed based on the alleged vandalism at the scene where the towers collapsed. 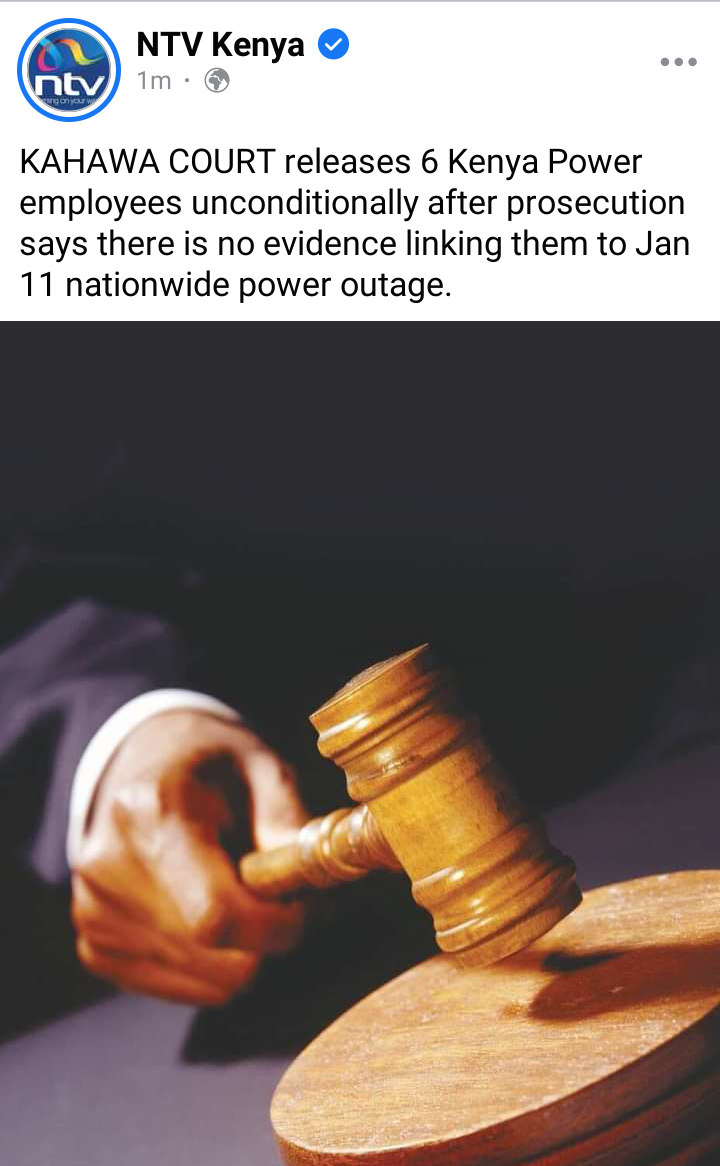 RIP, Grief as Miner is Crushed to Death While Working Inside a Quarry