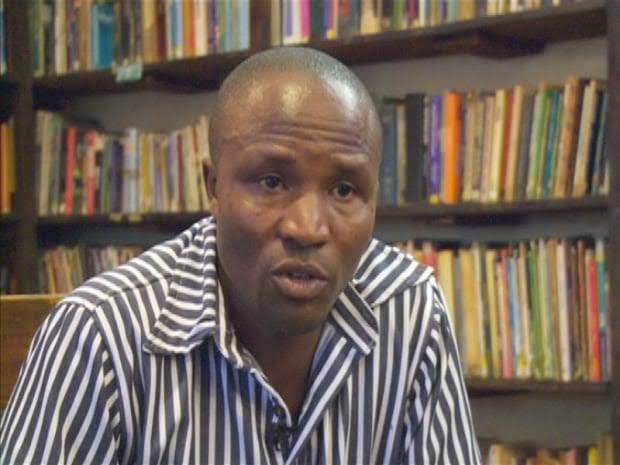 Philip Onyacha was a serial killer that became famous back in 2009.He killed 19 women and sucked their blood in a confession that scared many.Philip later said that he was introduced into his killing spree by a teacher in Kiambu ,back in 1996.

In 2010 while talking to journalists,Philip claimed to have powers that made women and children follow him and then he would later commit his heineos act.He was to be charged for his crimes in April 5th, 2018. 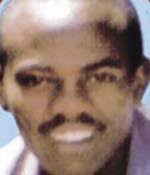 Matheri was accused of at least 11 cold blooded killings,rape cases, robberies and carjackings.Reknowned international scientist and AIDS researcher Professor Joel Bwayo and an American missionary were some of the victims of his cold blood work.He met his end in 2007 when more than 200 heavily armed police officers raided his house in Athi river. 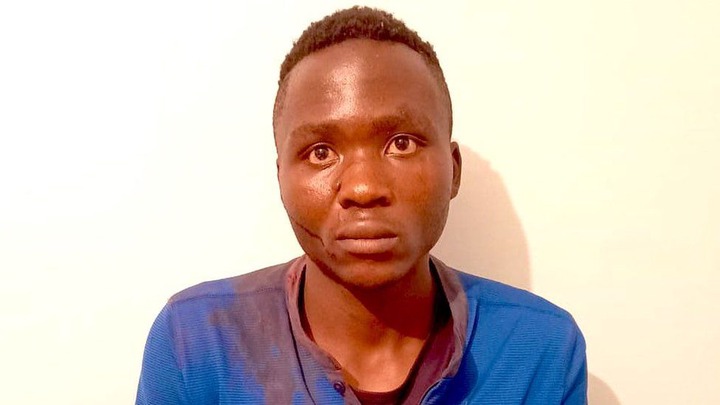 The 20 -year- old from Bungoma county confessed to killing 13 children.His chilling confession came at a time that many kids had gone missing countrywide.

He killed his victims by strangling and draining of their blood from their bodies.He led DCI officers to his crime scenes where the victims laid dead.He met his death after escaping prison in Jogoo Road, to his home in Bungoma .He was lynched by an irate mob after being spotted.