Hawk-eyed police detectives on Saturday, November 27 managed to intercept six motor vehicles that had been stolen in Kenya's capital city Nairobi and it is believed their destination was neighboring country Ethiopia.

The highly-trained commandos are said to have responded to intelligence and pounced on a motorcycle to a Moyale bound bus along Thika road and it has now been established that the motorcycle had a tracking device which revealed the trail of stolen vehicles from Nairobi to the border town where they are reassembled and sold. 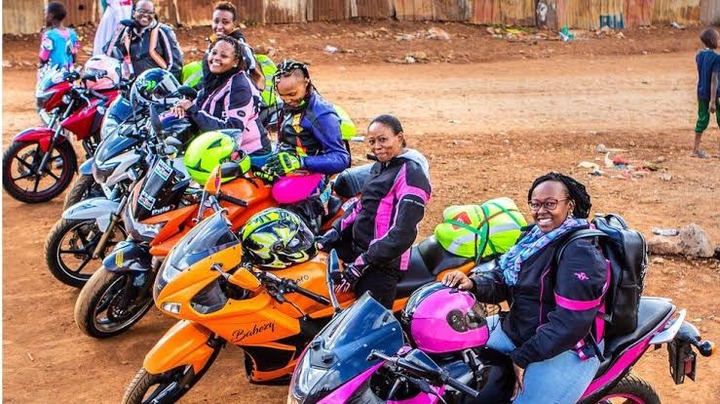 Morris Nyang'au, a member of staff to a company that sells motorbikes narrated that one of the motorbikes sold to a client on loan had been stolen and was tracked to Kiamaiko where one of the tracking devices was broken.

The dismantled motorcycle was then sent to Eastleigh as a package. It was then loaded onto the bus as a parcel destined for Moyale. As the bus set off, the signal moved, heading towards the superhighway, prompting Nyang'au to alert the police.

"The detectives were shocked to get a total of five other motorbikes that had been packed as parcels. They placed a different kind of tracker and managed to get the other four,” the police boss stated.