Maggie Johnson painfully narrates how she has lost five siblings and her parents in a short period of time. She said that their deaths have sunk her into depression and she have lost hope in life. 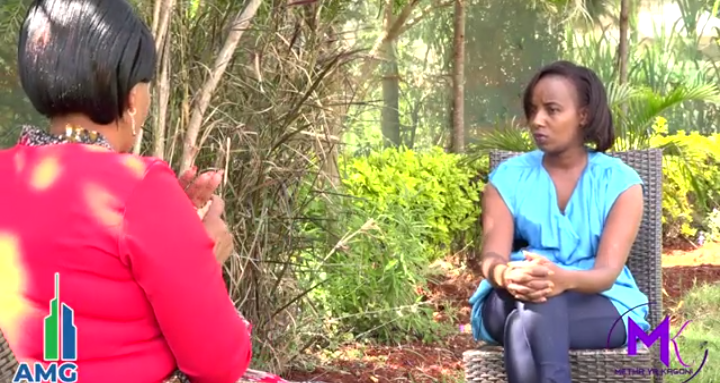 Maggie was born as the fifth born in a family of eight children. Her parents were farmers and they were hardworking. She said that she went through school and even got a job. However a few years later tragedy landed in their family.

Maggie said that one night her elder sister started complaining of stomach pains and she was rushed to the hospital. However she died on arrival leaving her family in total confusion. She said that after the postmortem was conducted she was informed that their sibling had consumed poison that killed her.

Maggie said that her family was shocked but she was buried And life went on. Seven months later another sad event occurred her third born brother was involved in an Accident that took his life as he came from school. Grief be fell the family since they had hardly healed from their sisters death.

Maggie said that she couldn't comprehend what was happening. She became overwhelmed with grief and sadness. She stopped speaking to people and preffered enclosed area. She could hardly leave the house and he'd children became worried.

She said that a lady from her church aproached he'd and informed her that she was depressed and she needed counselling. Maggie has been in this situation for months now and she hasn't decided on whether to go for counseling or not.

"All my sibling that are still alive are undergoing through the same grief." Maggie said. 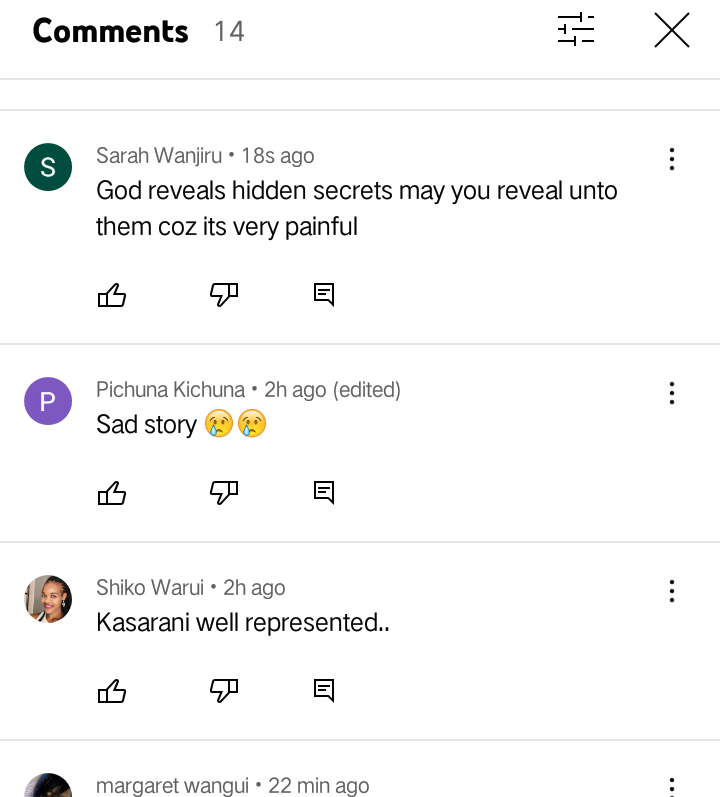 She said that everytime she talks about her late family members she is filled with sadness and tears as she questions God why they left her on very short notice. She hopes that one day she will heal and live a normal life.

Photos of William Ruto Ahead of Manifesto Launch Stir Reactions