Meet The Condom King From Kenya

By Anthony254mwas (self media writer) | 6 months ago 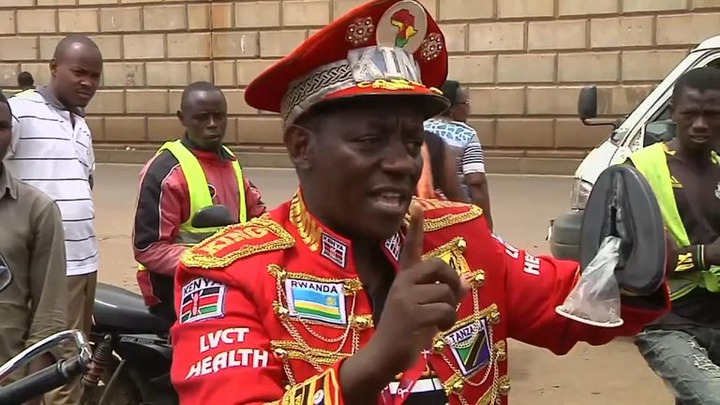 Condoms are cheap and effective and they can save life of many. But not many people use that's why STDs diseases keeps spreading and killing millions of people all around the world. So this guy in Kenya decided to do something about it by dressing up like a king going around the streets giving condoms to everybody. Meet the condom King his name is Stanley Ngara. Condoms King the only one in Africa 23 years ago Starlet's best friend died of HIV and at his funeral in Kenya. He figured that nobody really knew what HIV was because enjoyments is a taboo here. That day Starlet understood that as long as people don't know about STIs . They would keep dying from them especially in Africa where more than 28,000,000 have AIDS. 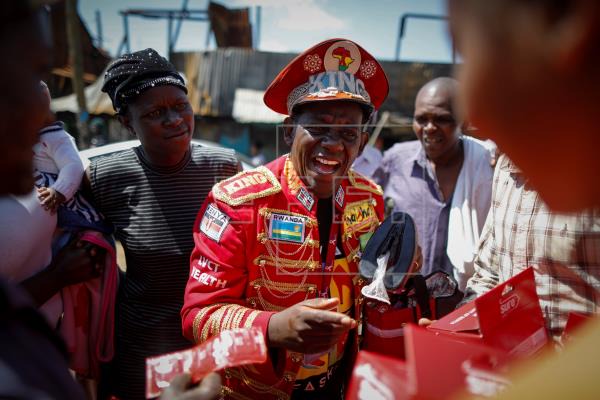 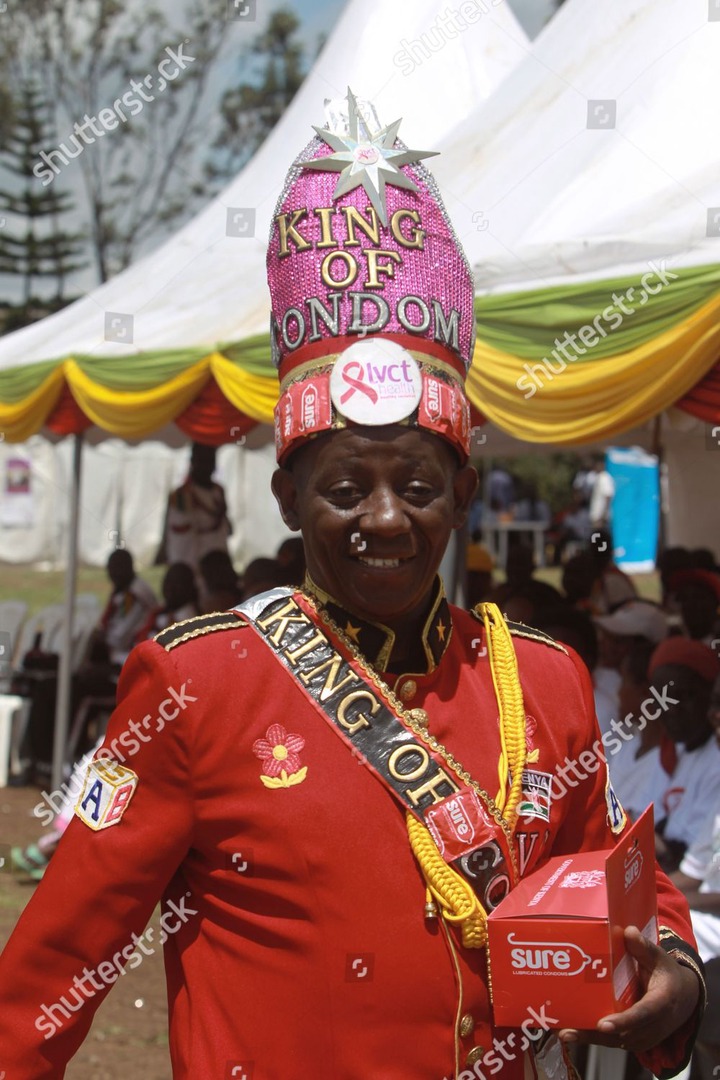 Stanley broke the taboo and talked about good times, condoms and STDS freely. And that's how he became the condom King. He started wearing his uniform and stopping people on the streets to give them condoms and explaining to them how they work and why they should be used. He gives out tens thousands of condoms every month and he does it with a big smile on his face. 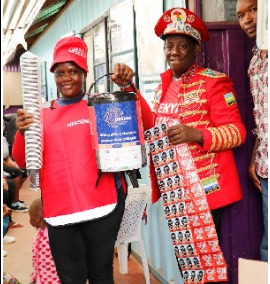 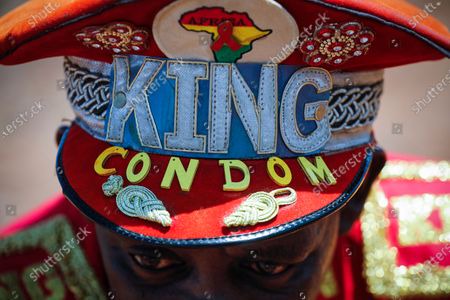 He goes to the worst area all around Kenya to to talk to less fortunate people because as it turns out. The less money people have the more likely they are to get HIV. Condom is a very simple things but people ignores it and thus the infections of STDS keeping spreading. Stanley looks funny but he has one serious dream to see HIV free generation and to do that he plans on visiting all the 54 countries in Africa. To train a king of condoms in each and every one of them. He believes that the world can comes together and stop the spread of HIV infections and thus save many people. 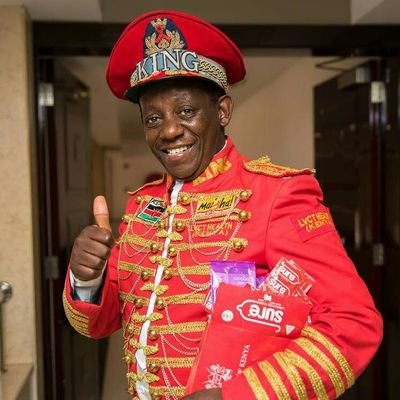 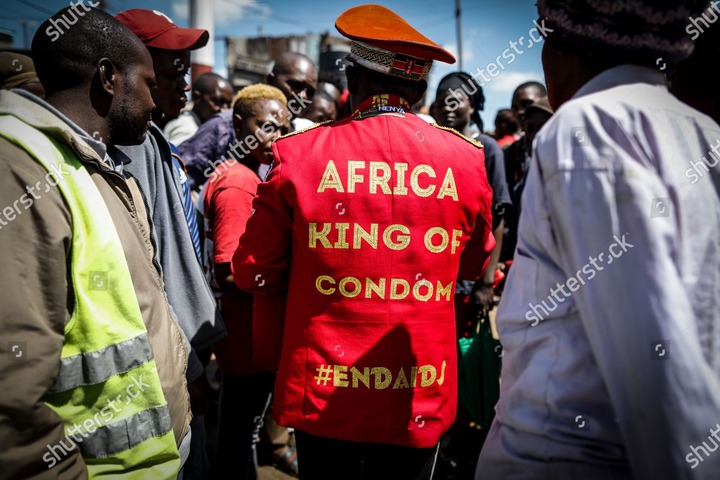